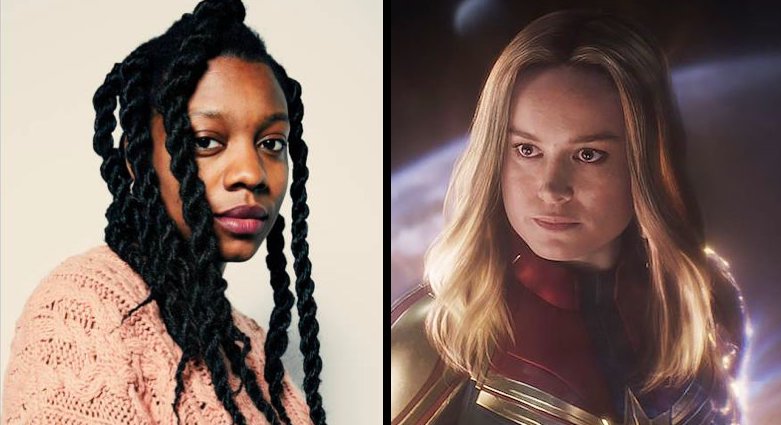 Nia DaCosta first landed on the map with Little Woods, which turned an incisive eye on the opioid crisis. That propelled her to new highs with this year’s upcoming Candyman remake with Jordan Peele, which is getting strong early buzz as a piece of timely, socially conscious horror. Now, she’s nabbed one of the richest plumbs in Hollywood: a new Marvel movie. On Wednesday, it was announced that DaCosta will helm Captain Marvel 2, replacing filmmaking duo Anna Boden and Ryan Fleck from the first one (Marvel typically finds new directors for its sequels, with rare exceptions). DaCosta will be the first Black woman to direct a Marvel movie.

Marvel’s upcoming slate of films has a fascinating mix of talent behind the cameras, promising the studio’s weirdest, wildest and best days may yet be ahead of it. Cate Shortland and Chloé Zhao handled this year’s Black Widow and Eternals, respectively, while Destin Daniel Cretton is gearing up for Shang-Chi: Legend of the Ten Rings. Meanwhile, Ryan Coogler is hard at work on Black Panther 2 and Taika Waititi recently finished his script for Thor: Love and Thunder. While Marvel started out as an exclusively white boys’ club, Sam Raimi is currently the only white male director with an upcoming Marvel movie: Doctor Strange in the Multiverse of Madness. In other words, the Marvel Cinematic Universe is starting to look as diverse as our real one, and that’s a good thing.

We don’t know much about Captain Marvel 2 right now, but early reports suggest that it might feature a bigger cast than usual, acting as sort of a mini-Avengers movie in much the same way that Captain America: Civil War did. The most immediate moves in the Marvel universe will be taking place on the small screen, where TV shows like Falcon and the Winter Soldier, WandaVision, Hawkeye and Loki are waiting for the pandemic to lift so they can get back to production.