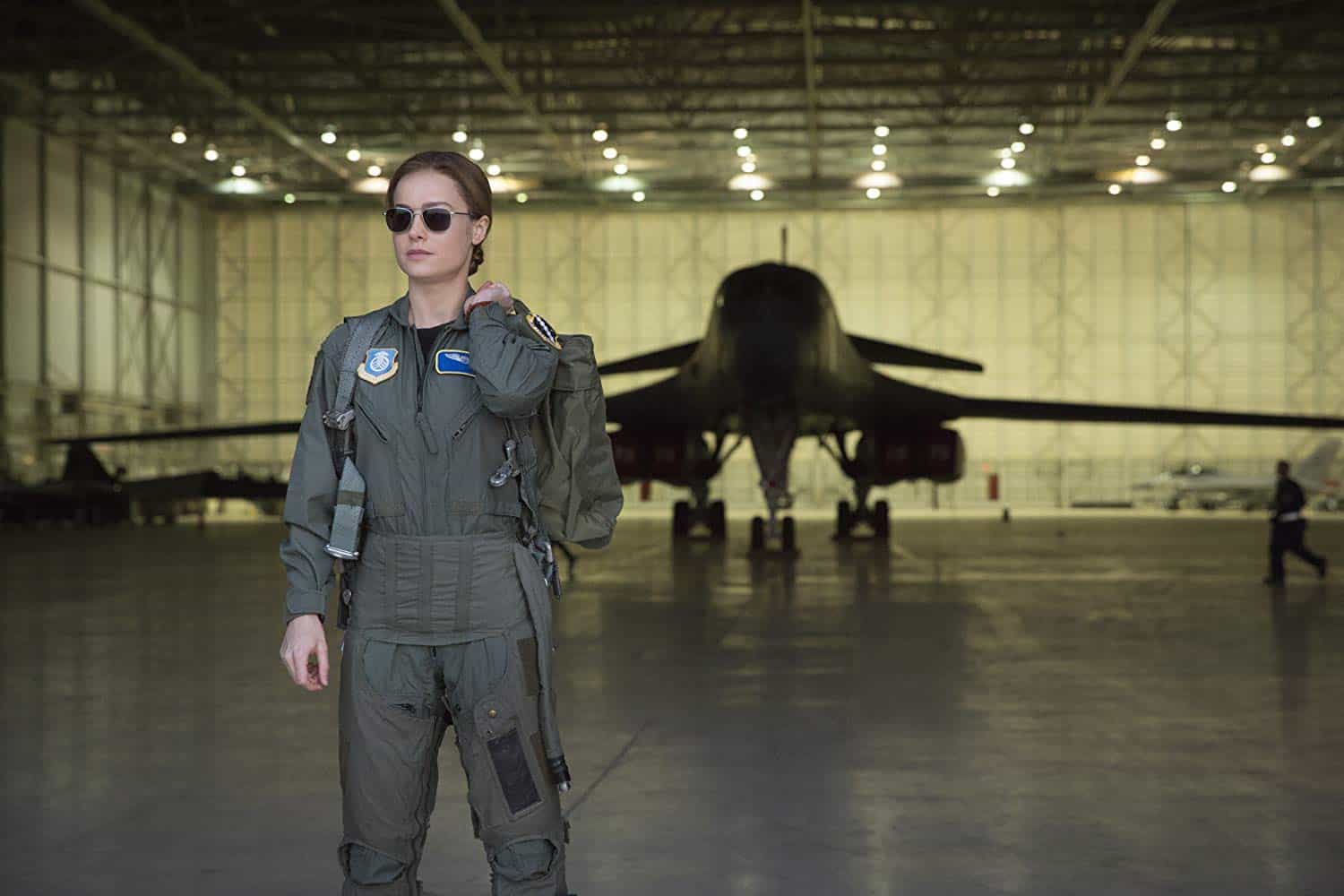 Higher, further, faster indeed! Captain Marvel soared to the top of the domestic and international box offices this weekend, with a $153 million domestic total that put it among the top March openings of all time and a $302 million international take that’s good for fifth all-time.

In America, it seems Rotten Tomatoes trolls weren’t enough to sink the most powerful Avenger, as Captain Marvel secured the seventh-highest opening weekend yet for a Marvel movie (out of 21 openings) and earned a monetary total on par with the likes of The Dark Knight ($158 million opening) and Rogue One: A Star Wars Story ($155 million). The movie’s projected to clear over $420 million domestic, good for fifth-best ever in the MCU. (h/t Box Office Mojo)

Couple the stateside earnings with that $302 million overseas number and Captain Marvel‘s worldwide debut comes in at sixth-best ever. The international launch was 32 percent higher than Marvel heavyweights like Black Panther, and in China, one of the most important markets for international movies, Captain Marvel‘s $89 million debut is third-best ever for the MCU.

The number’s going to grow, too. Captain Marvel hasn’t even released in Japan yet. (h/t Variety)

Not even intense backlash from retrograde, possibly misogynistic corners of the internet could keep Carol Danvers down. Before Captain Marvel‘s release, trolls swarmed the movie’s Rotten Tomatoes page to write negative audience reviews and sink its perception among potential ticket-buyers. Rotten Tomatoes banned the practice of audience reviews before a movie’s release (why was that a thing in the first place?), and just like the titular hero, Captain Marvel rose to its feet and triumphed.

Study: 62 Percent of Evangelicals Report Anti-Muslim Sentiment Within Their Own Community