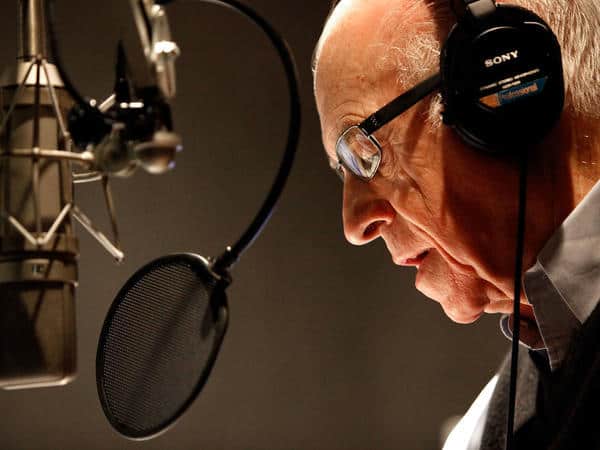 Carl Kasell, whose celebrated radio career included delivering news on NPR’s Morning Edition and keeping score on their current-events game show Wait Wait … Don’t Tell Me! died Tuesday due to complications from Alzheimer’s disease. He was 84.

Kasell was on the airwaves since he was 16 years old. He started his career DJ’ing a late-night music show in his hometown of Goldsboro, North Carolina. He kept it up at the University of North Carolina, and after a stint in the armed forces, he lent his voice to stations in Goldsboro and Northern Virginia before joining NPR’s Weekend All Things Considered in 1975. (h/t NPR)

In 1979, Kasell read the news on the first-ever broadcast of Morning Edition.

For 30 years, his was the voice Americans heard on NPR’s flagship news program. He added Wait Wait … Don’t Tell Me! to his resume in 1998, and winning contestants could add his voice to their real answering machines.