Carlos Whittaker has spent the last few years trying to get Christians to join him in the deep end of the pool. By his read, far too many Christians are playing it too safe — living for maximum comfort and striving to keep their lives as safe, orderly and unremarkable as possible. He’s always demanded more from his own faith. And he wants other Christians to live that way too.

His latest book is called Enter Wild and it addresses this need more directly than anything he’s ever written before. He sat down with RELEVANT to talk about how he, as a person of color, feels like the book specifically addresses the current Black Lives Matter protests and what it might look like for people who really want to live a wild faith. This conversation has been lightly edited for length and clarity.

Your book is landing at a really interesting time. There’s a realization that Christians are thinking “OK, we need to do something. We do want to get off the sidelines.” But then this paralysis sets in. We don’t know how to get involved.

I think that the whole call for moving from a mild and mundane faith to more of an experiential wild faith is just not going to happen if you’re just sitting on your phone hashtagging Blackout Tuesday. That is actually not the wild life that Jesus is calling us to. That is so boring. That is so lame. It’s not what we’ve been called to. So, I feel like the book is a very provocative shout to people that have been really comfortable in what they’ve been doing: maybe going on to church on Sunday, small group on Thursday, and that’s what their faith as been. As opposed to: “Oh no. Actually what Jesus is calling us to do is to get wild and be the hands and feet in the face of injustice.

So many people have been coming to me going, “Carlos, we’re so disappointed that you’re not preaching the Gospel anymore. You’re being political and you’re trying to play the race game.” And I’m saying, “Wait a second. The Gospel is being the hands and feet. The Gospel is doing things.” So the book is a call out to Christians to say, “Hey, listen, it’s time to get off the sidelines.”

How do you address the critique that you’re getting too political? It does seem like any time Christians get away from really basic, Intro to Biblical Worldview type topics, they get accused of being politically correct cultural Marxists.

So for people that are uncomfortable with that, they’ll tell me, “Well, that’s not Gospel-centric. That’s not what Jesus commands us to do.”

But I think it’s a call to become uncomfortable with your faith. And gosh, I tell you what: I grew up half in East LA and half in the South. The South, man, people love to be comfortable in their faith. They love to just have a nice, cozy faith that fits their life scheme. And here I am saying, “No, actually that’s not what we’re called to do. We’ve got to get uncomfortable.”

I think the fear for a lot of people who are new to this conversation is that they’ll mess up in a very public — possibly even offensive — way. They want to make a difference, but they’ve seen other people step in it big time and they don’t want to risk making things worse, so they don’t do anything at all.

Those are completely valid fears. The first step is, I believe, to enter rest. Slow down. Lower the volume of life. I think when we find ourselves in moments like this, where there is so much content and so many opinions being thrown our way 24/7, the easiest thing to do is to just grab the ones you feel like can work and jump in.

Whereas what I’m asking people is to not do that. Actually take a step backward. Lower the volume of life. I’m not talking about 30 minutes. Maybe it takes three days. Slow down enough to actually hear what God is asking you to do. It’s next to impossible for us to hear the voice of God these days, because there are so many other voices just fighting for our attention. And so I think when we lower the volume of life, when we step back, I think you’ll start to see a clearer picture as to what you’re responsible to do.

But then also I tell you this: I know that you care whether or not you’re going to hurt my feelings or not, but I think that most Black people these days aren’t necessarily worried whether somebody is going to hurt their feelings. They’re more worried about whether or not someone’s just going to do something. I think you just get out there, pray about it, hear from God and then you just do something. And don’t be so fragile that you can’t be told that you’re doing it wrong. If you’re doing it wrong, do it differently and do it right.

This call to be radical and wild is interesting. I think it’s something you hear a lot in Church — I remember hearing it all the time in youth group when I was younger — but then when someone does actually try to live out their faith radically, they often get shut down. Spiritual gatekeepers will be like, “Well, we didn’t mean actually be radical.”

I have a guy on Twitter that follows me. He’s an associate pastor at a small church in South Georgia. And he follows me. And I said on my Instagram post, “Listen, white people: This is what I want you to do. I want you to go to Target, get a sign, write ‘Black Lives Matter,’ show up at a protest and stand there in unity with your Black brothers and sisters.” So guess what? He did it. I got a DM from him. He said, “Hey, I just need to let you know that my pastor called me in. And there’s been a couple of people from our congregation that have called him and said that I’m creating division. And so he’s asked me to not say ‘Black Lives Matter’ anymore on social media. My pastor’s asked me to do this.”

And he said, “Carlos, I’ve been sitting in this for the last day. And my wife and I are just praying about whether or not we need to be here anymore.” This is the kind of stuff that’s going to happen. These are the conversations that are going to come out when you start risking a little in order to rescue a lot, you know? It’s going to be dangerous. 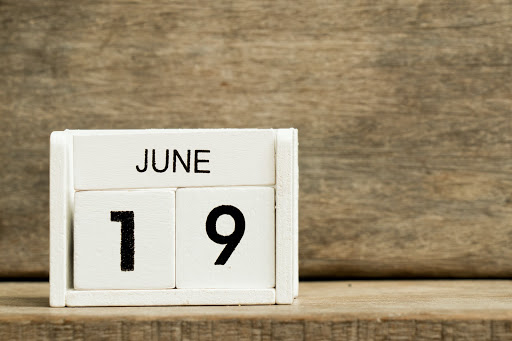 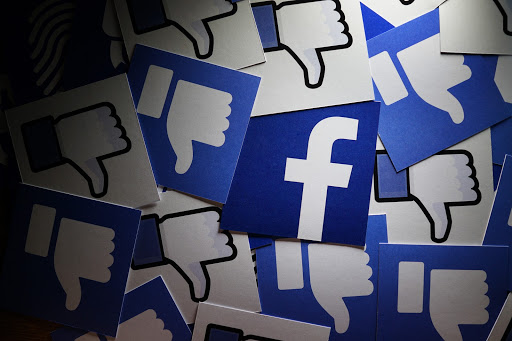