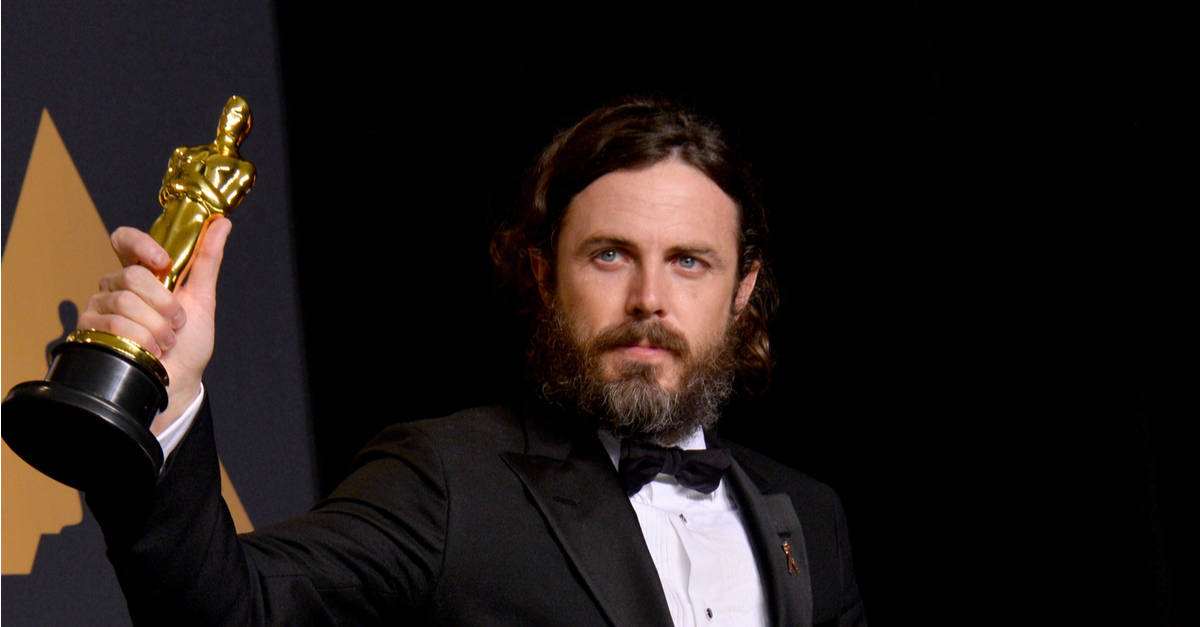 At the Oscars, the Best Actor and Best Actress winner from the year prior traditionally present the opposite award for the following ceremony. Not this year. Casey Affleck, who won Best Actor last year for his role in Manchester By The Sea, has told the Academy he will not attend the event, feeling his presence would be a distraction from the actresses in the category.

With the attention surrounding the #MeToo movement, Affleck appearing and presenting to a female winner would have certainly been an uncomfortable situation. During last year’s Oscars season, Affleck was alleged by two women to have made “uninvited and unwelcome sexual advances in the workplace” during the filming of his 2010 movie I’m Still Here.

Affleck has denied those allegations, and when the women each filed civil suits, the suits were settled out of court and dismissed.

An Academy spokesperson has issued a brief statement in response to Affleck’s decision: “We appreciate the decision to keep the focus on the show and the great work of the year.”