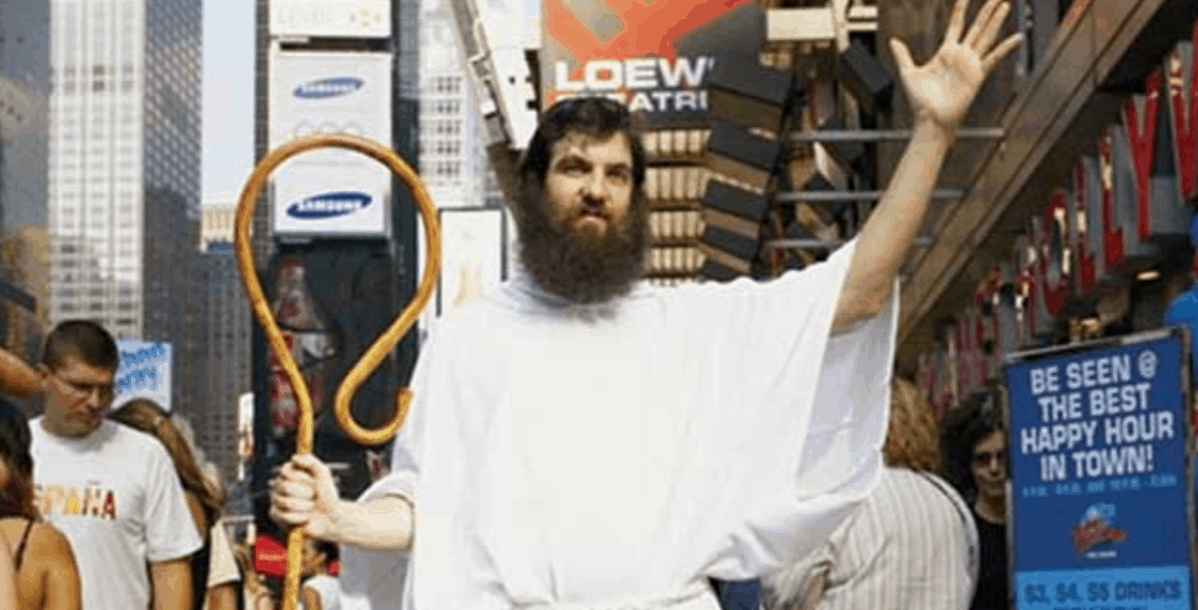 The network CBS has ordered a pilot for a new sitcom called Living Biblically, that, literally, is about living exactly as the Bible mandates. The show—which is being produced by The Big Bang Theory’s Johnny Galecki—is based on the book A Year of Living Biblically, in which journalist A.J. Jacobs chronicles his life of following every command of the Bible “as literally as possible.” The show’s actually been in development for a few years.

You may remember, Jacobs was featured on the cover of RELEVANT at the time, where he detailed more of the story.

Getting Married? You Can Now Skip Bed, Bath and Beyond and Just Register for Pizza