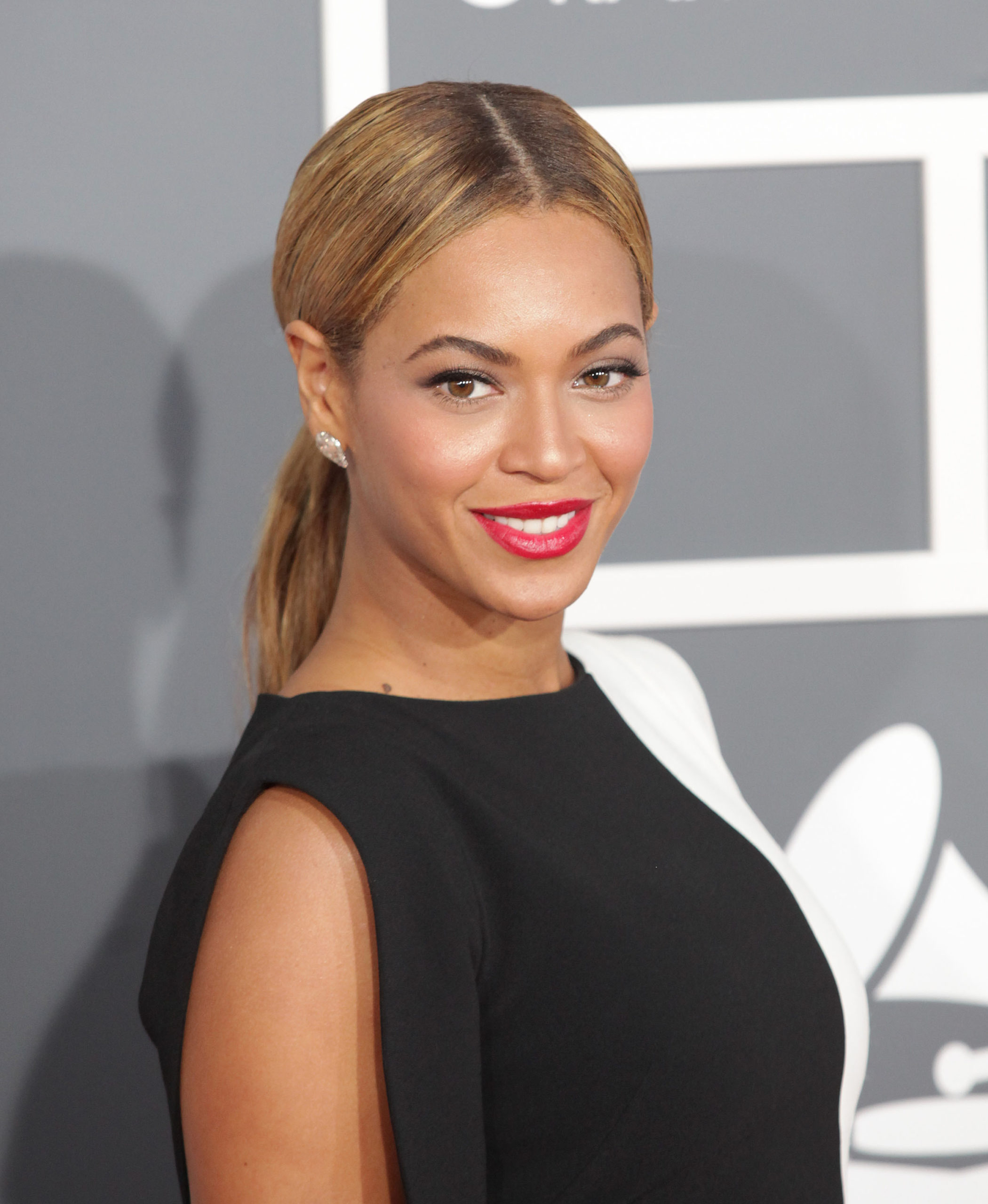 A group of celebrity women signed a Global Citizen and Chime for Change open letter for gender equality in celebration of International Women’s Day.

Signed by notable names like Beyonce, Salma Hayek, Coldplay, David Carey, president of Hearst Magazines, Arianna Huffington, John Legend, Madonna, Julia Roberts and Jada Pinkett Smith; the letter talks about society being at a “critical moment in history,” as it applies to women.

The open letter said, in part:

All over the world, women are on the frontlines fighting for our future. Yet millions of girls and women are still denied basic equal rights. And recent policies and appointments in the United States jeopardize its position as a global leader and positive role model on human rights.

We stand together to say, in a voice louder than ever, that fighting for gender equality is the emergency and the opportunity of our time.

With every generation, our story has spread wider, become more familiar. The voices telling it braver, more powerful. But our story is far from over.

We fight for education. For health. For justice. For every girl. Every woman. Everywhere. We fight for our future. Because none of us can move forward if half of us are held back.

What ‘Waiting’ Looks Like When You’ve Already Had Sex