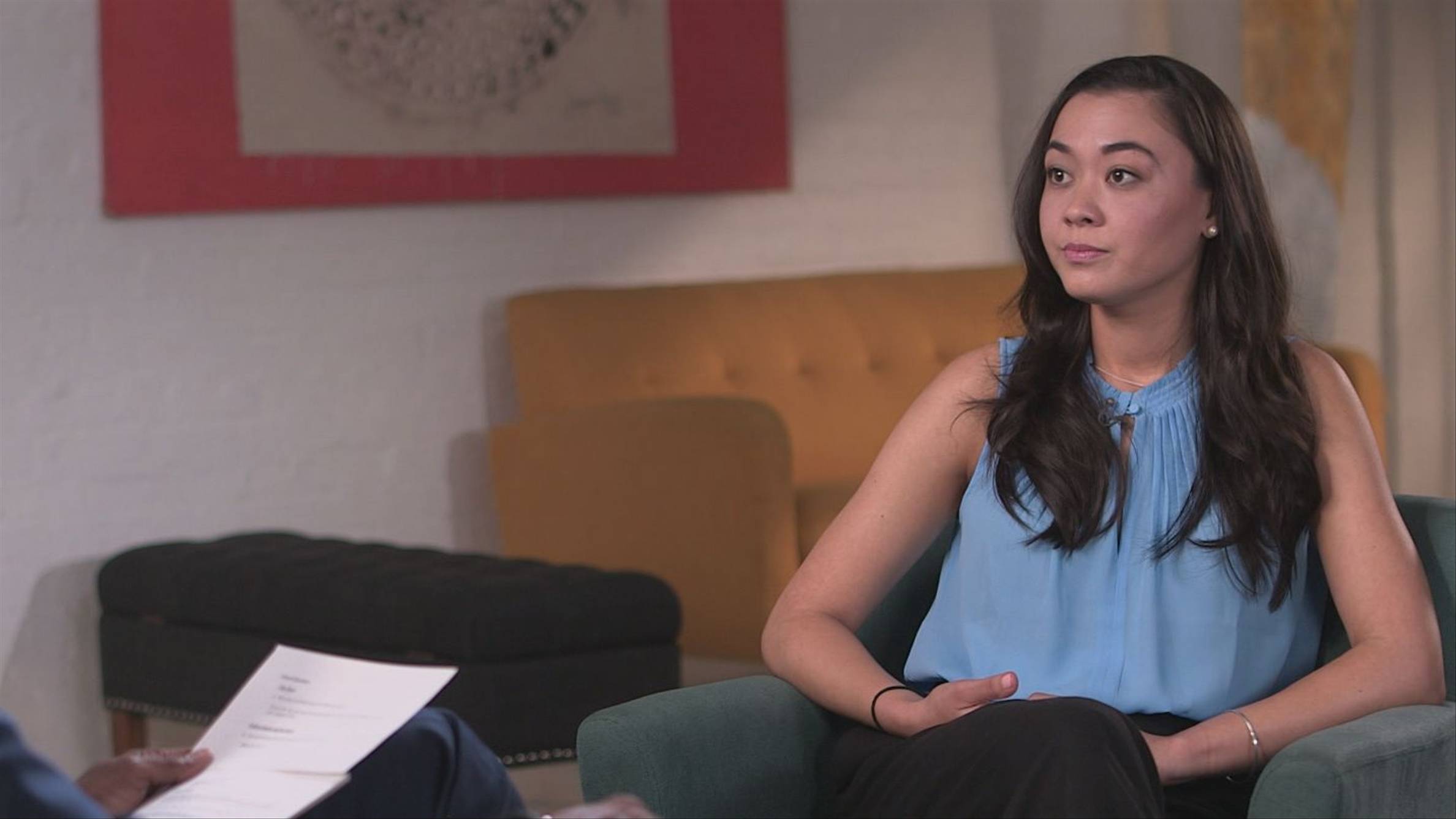 In 2015, the whole country knew who Brock Turner was. The Stanford student’s name became shorthand for male privilege, and the way our justice system lets men off the hook for various crimes — even one as abhorrent as the rape he was caught in the act of committing at a party. Judge Aaron Persky sentenced Turner to six months in jail. He ended up serving three.

At the time, “Emily Doe” chose to remain anonymous, but her moving 7,000-word victim impact statement was published by Buzzfeed and went viral on account of its searing details and powerful, devastating command of language. Now, “Emily Doe” has more to say. Her name is Chanel Miller, she’s a writer and artist living in California who was 22 when she was assaulted. She opened up to the New York Times about a soon-to-be-published memoir called Know My Name.

Miller has already had a huge impact on the national conversation around how we as a country talk about sexual assault. Her statement was read aloud by 18 congresswomen on the Senate floor, Persky was removed from his post and California rejiggered its minimum sentencing laws for sexual assault cases.

Know My Name will be published on September 24. It is available for preorder now.