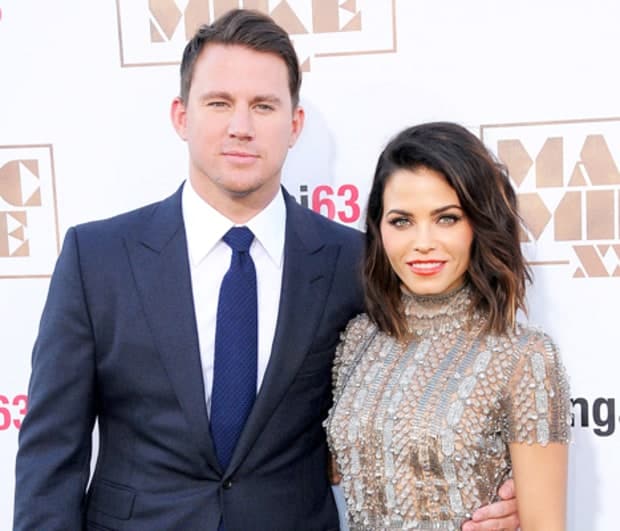 Your favorite husband and wife dance duo is back. But not for another installment of Step Up. This time, they’re helping NBC with a new dance competition show. Jenna Dewan-Tatum and Channing Tatum are reportedly executive producing the series, in which Jenna will appear consistently as a judge and mentor and Channing will appear “sporadically and likely not as a judge.” According to the Hollywood Reporter, the network ordered six episodes of the untitled Dewan-Tatum show. Details about the format are being kept under wraps, but the hourlong project is described as a “fresh take” on the dance competition genre.

Let’s Not Give ISIS What It Wants

The 2016 Lollapalooza Lineup Will Blow Your Mind