The new documentary about Taylor Swift’s life Miss Americana debuts on Netflix on Friday and features a surprisingly earnest, authentic look at one of the biggest pop stars of the last 25 years finding her voice. After years of being told to play a certain role, Miss Americana follows Swift’s journey to being comfortable speaking her mind, stating her opinions and standing up to the labels and management teams that sought to package her in plastic wrap.

Part of that journey is Swift’s new song “Only the Young”, which is more openly political than pop music tends to get, making none-too-veiled references to a “big bad man and his big bad clan”, and commiserating with fans who “go to class scared wondering where the best hiding spot would be.” But the song also features a triumphant chorus driving home a point that Americans on both sides of the aisle tend to forget: we could be the change that we’ve been waiting for.

Here’s a statement Swift released along with the song, which she wrote in the wake of the 2018 midterms.

I wrote it after the midterm elections, when there were so many young people who rallied for their candidate, whether it was a senator or congressman or congresswoman. It was hard to see so many people feel like they had canvassed and done everything and tried so hard. I saw a lot of young people’s hopes dashed. And I found that to be particularly tragic, because young people are the people who feel the worst effects of gun violence, and student loans and trying to figure out how to start their lives and how to pay their bills, and climate change, and are we going to war — all these horrific situations that we find ourselves facing right now.

“Only the Young” was produced and co-written by Joel Little, who made his name working with Lorde and connected with Swift while she was working on Lover. You can watch Miss Americana on Netflix right now. 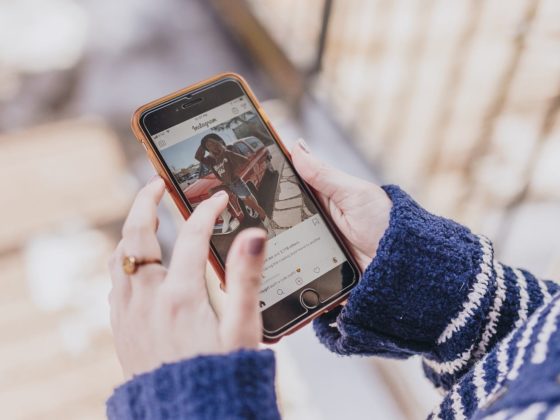 How Comparison Robs Us of Joy