Chewbacca Mom has officially arrived. The viral video star recently visited the headquarters of the toy maker Hasbro, and was given her own custom action figure—complete with a removable Chewbacca mask.

Texas worship leader Candace Payne became an unlikely online celebrity last month when she posted a video showing her laughing uncontrollably while wearing a Chewbacca mask she bought from Kohl’s—it became Facebook Live’s most-watched video ever. The video not only made the toy a hot item online and in stores, but also landed Payne on TV shows around the country.

On Friday, Hasbro presented her with a one-of-a-kind custom action figure, which features her head on top of a Chewbacca body. Of course, it also plays several of the video’s catchphrases (like “I am such a happy Chewbacca”) and her infectious laugh.

As of now, there don’t seem to be plans to mass produce the Chewbacca Mom toy, but, who knows, with Panye’s massive popularity, we wouldn’t rule anything out. 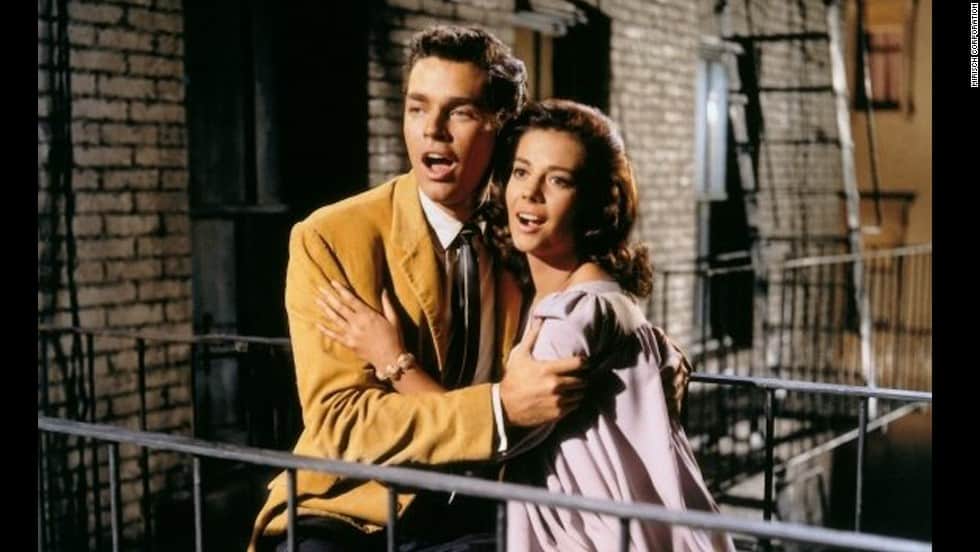 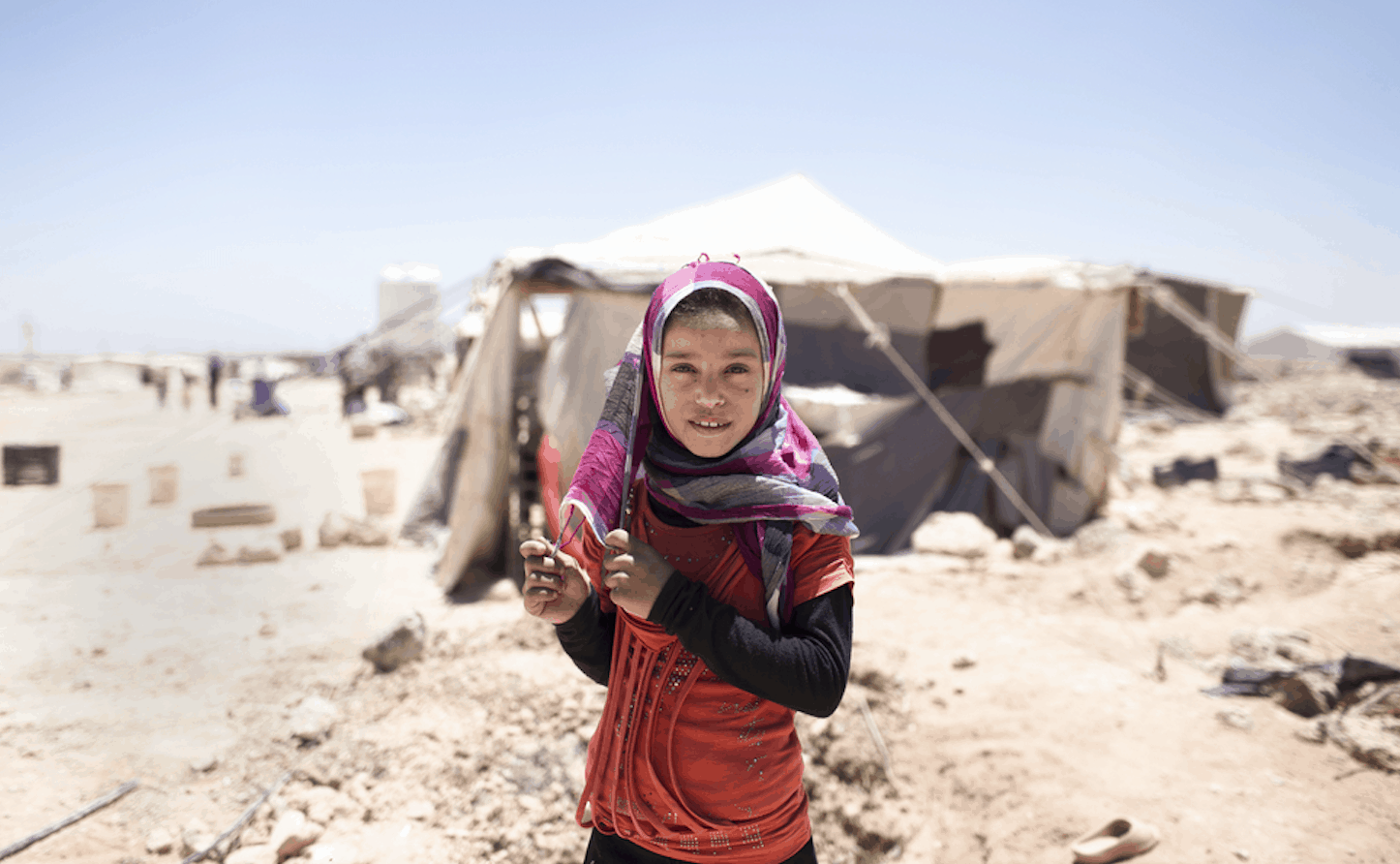 65 Million: The World Has More Refugees Now Than Any Time in History