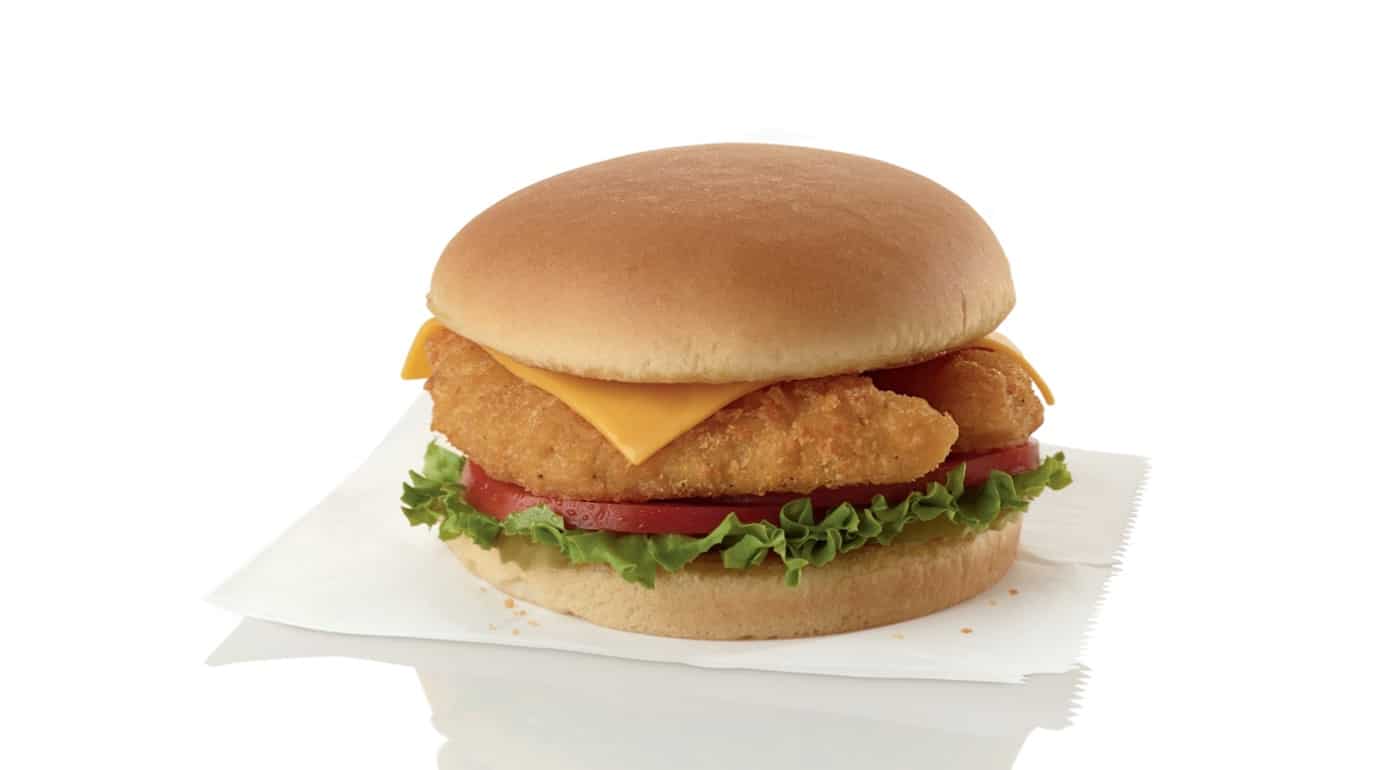 If you are observing the 40-day period of Lent, which kicked off this week, then you may be refraining from eating meat on Fridays, as is the tradition. But, what if your TGIF tradition involves pulling through the Chick-fil-A drive-thru for some fried chicken?

Well, we’ve got good news. Sort of. Chick-fil-A is offering a loop-hole during Lent. Select restaurants will serve fish sandwiches (technically not meat in the religious sense). They join McDonald’s infamous Filet-O-Fish in finding inventive ways to keep making money even when the popularity of meat takes an ancient faith custom-mandated dive.

Chick-fil-A announced their “fin-tastic news” (their pun, not ours), explaining,

The Chick-fil-A Fish Sandwich is back at select restaurants across the United States! And as it was in the past, cod will be the catch of the day. Select Chick-fil-A locations will offer the seasonal menu item for a limited time between Wednesday, March 6 and Saturday, April 20 during Lent. The fish offerings have been available during the Lent season since 2016 and are not available nationwide, so be sure to confirm with your local restaurant that it is offering these entrees. Some restaurants may not serve the product every day.

Now, go and do the religious thing: Order and eat a piece of fried cod smothered in tartar sauce and remember the valuable lesson behind the season of self-denial and devotion to God.

RELEVANT Daily: Jay Z and the Pledge of Allegiance Debate