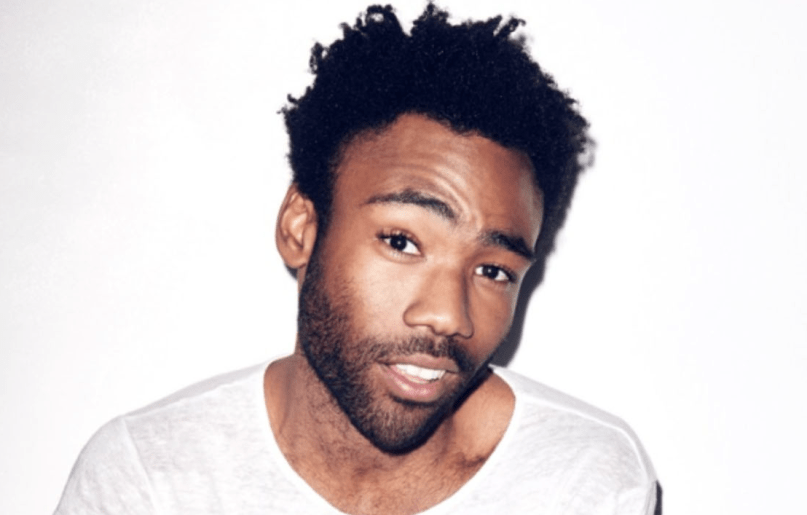 It’s very understood at this point that Donald Glover is the jack of all trades. He has it all: He can act, sing, write, rap, and even produce television, as we’ve seen in his new FX series, Atlanta. He’s even set to play a role in one of the biggest movie franchises ever: Star Wars.

But anyone familiar with Glover’s career will know that its not all been all glitz and good times. He’s got a deep well of emotion and thought that powers his star and attracts people to his work. The rapper-turned-actor reveals his struggle with his vocation as an artist, along with his need to create classic work in an interview recently.

“I feel like Jesus,” he told the magazine. “I feel chosen. My struggle is to use my humanity to create a classic work – but I don’t know if humanity is worth it, or if we’re going to make it. I don’t know if there’s much time left.”

Anyone well acquainted with Israel’s prophetic tradition–a tradition that Jesus was definitely a part–will be familiar with the notion that Glover expresses. The prophets are often anguished about a message they feel compelled to bring, but that their audiences, for one reason or another, are unable to hear. At times they feel like giving up. Jeremiah, Moses, Jonah, Moses, and even Jesus showed signs of prophetic reluctance as they ponder their work at one time or another.

We hope he doesn’t “give up” on humanity because, in a time where powerful people have no qualms about playing lose and fast with the facts, we need people–especially artists–who are committed to expressing hard truths in compelling ways.

So, Oprah’s Apparently Praying About Running for President Now

Is There Any Common Ground on the Immigration Debate?