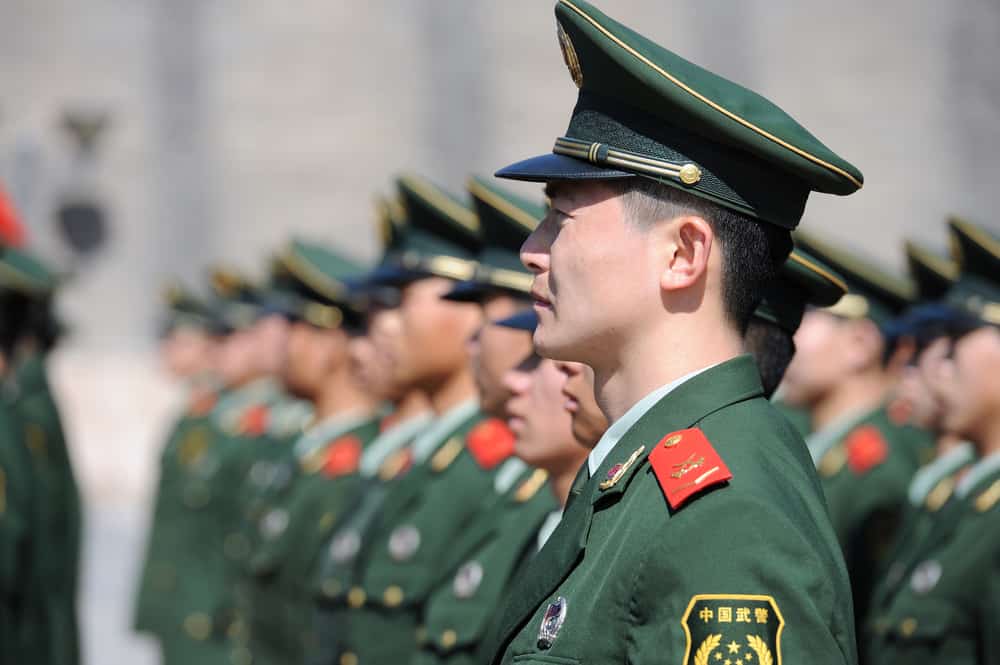 The People’s Liberation Army of China has joined up with a portion of the nation’s police force to focus on tree-planting. Seriously.

Over 60,000 soldiers were taken from their posts on the northern border and will be dispatched in the Hebei province around Beijing in an attempt to plant over 32,000 square miles of trees in an area known to be a major contributor to the infamous smog that hovers over the capital region.

The China Daily reported the goal of the initiative is to increase China’s forest coverage from 21 percent of its total land mass to 23 percent by 2020. By 2035, the hope is the coverage is up to 26 percent, says Zhang Jianlong, head of China’s State Forestry Administration.