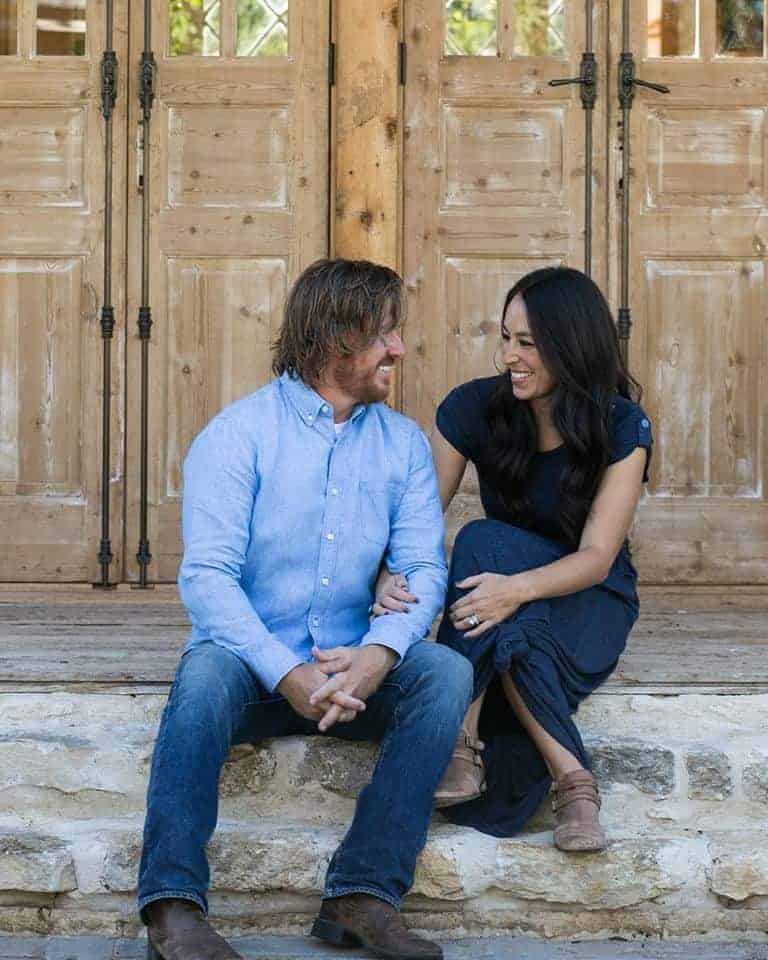 The columnist who pegged Chip and Joanna Gaines as a “work-first, kids-second” couple two months ago in an op-ed recently reached out to the couple to apologize directly.

In his original USA Today piece, writer Daryl Austin argued that the well-known, heavily successful HGTV couple couldn’t prioritize their children over their work, which involved running multiple businesses and filming their show.

“There is much to be admired about them, including their commitments to their faith, marriage, family and community,” Austin wrote in his piece. “There’s an important distinction, however, that I think their millions of fans and would-be imitators need to remember: Chip and Joanna Gaines did not get where they are now by putting their family first.”

Chip responded to this piece with a tweet, quickly shutting down the writer.

I dont know daryl, & he clearly doesnt know me. But for the record: If there is ever a need w/ my family (1st), I’ll shut this circus down so fast it will make your head spin. BUT jo & I believe, w/ God anything is possible. Including having an amazing family AND career you love. https://t.co/3DbWIIKMnh

Fans of the show were quick to shut down the writer as well.

Austin gave a written apology in a recent Fox News piece back in May, and he even reached out to the Gaineses directly for forgiveness after the birth of their fifth child, according to People Magazine.

A representative for the Gaines family replied to Austin, saying that the feud was “water under the bridge.”

Austin said he learned a lot from his post, and said that the acceptance of his apology brought him a lot of closure. “I already respected them a lot, despite some concerns I addressed in that article, but now I respect them even more.”