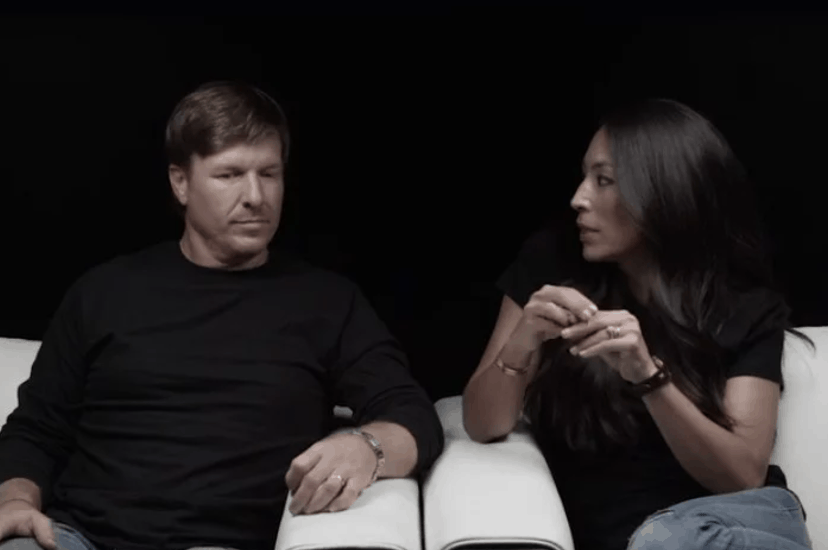 By now, you’ve probably seen some of the controversy surrounding Buzzfeed and a recent article they published about the church attended by Chip and Joanna Gaines, the stars of the series Fixer Upper.

The story, titled “Chip And Joanna Gaines’ Church Is Firmly Against Same-Sex Marriage” has been updated several times since it was first released on Nov. 29, but says their church “takes a hard line against same-sex marriage and promotes converting LGBT people into being straight.” The story poses the questions, “So are the Gaineses against same-sex marriage? And would they ever feature a same-sex couple on the show, as have HGTV’s House Hunters and Property Brothers?”

In a statement in response to the piece, HGTV said, “We don’t discriminate against members of the LGBT community in any of our shows. HGTV is proud to have a crystal clear, consistent record of including people from all walks of life in its series.”

In an interview with Todd Starnes, the church’s pastor, Jimmy Seibert, said, “We are not only not anti-gay, but we are pro-helping people in their journey to find out who God is and who He has made them to be.

Now, for the first time since the story was published, one of the stars of the series has spoken out. Though it’s unclear if they will “make a statement” about the story or their personal beliefs, he called on fans to show respect to the writers behind it:

Well, There’s Nothing Subtle About These Atheists’ Anti-Church Christmas Billboards