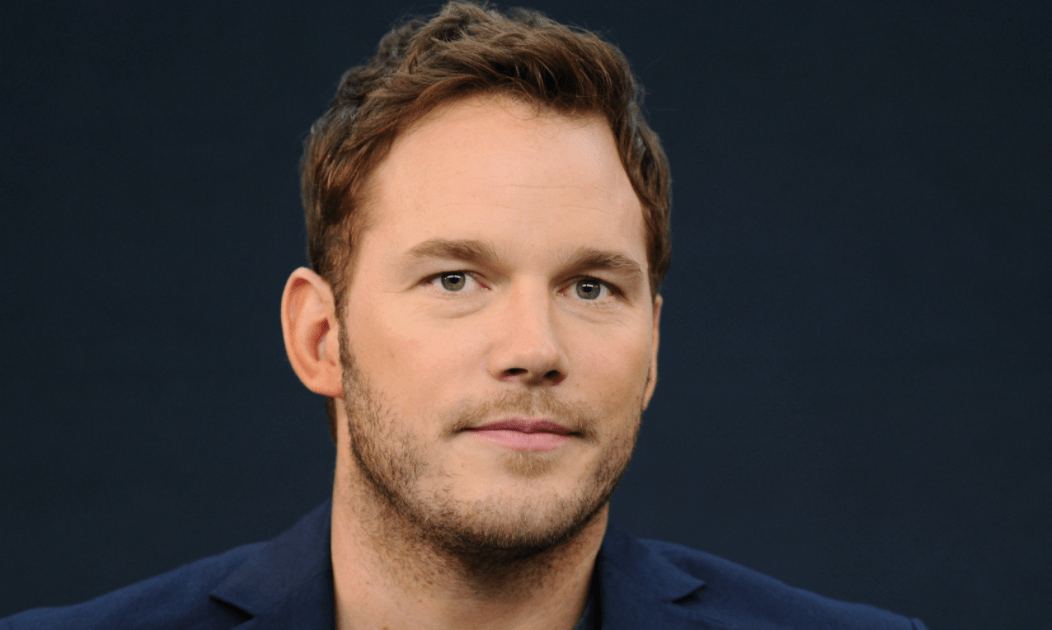 Actor Chris Pratt is on the cover of the most recent issue of Vanity Fair, and along with a long discussion about his career and rapid ascension to an A-list movie star, Pratt reflected on a moment that changed his life.

Pratt was essentially homeless, living in a van on the beach in Hawaii, waiting tables at a Bubba Gump Shrimp restaurant (side note, he was awarded the “Gumper of the Year” prize at the establishment), and sort of floating through life.

Because neither him or any of his friends at the time were even 20 years old, they’d asked someone else to buy them beer one day, and waited outside of the store.

I was sitting outside a grocery store … And a guy named Henry came up and recognized something in me that needed to be saved. He asked what I was doing that night, and I was honest. I said, ‘My friend’s inside buying me alcohol.’ ‘You going to go party?’ he asked. ‘Yeah.’ ‘Drink and do drugs? Meet girls, fornication?’ I was like, ‘I hope so’ …

It should’ve made me nervous but didn’t. I said, ‘Why are you asking?’ He said, ‘Jesus told me to talk to you . . .’ At that moment I was like, I think I have to go with this guy. He took me to church. Over the next few days I surprised my friends by declaring that I was going to change my life.

Fast forward a decade and half, and Pratt is now one of the most popular leading men in Hollywood. And, though he’s still known for his sometimes raunchy sense of humor (the interview contains strong language throughout), he regularly talks about his faith in interviews and on social media.

The interview ends on an interesting note. The writer is invited to dinner at Pratt’s home:

Pratt turned the TV to the World Series—he did this for me. I live and die with the Chicago Cubs. Just before we sat to eat, he got on his knees and had the rest of us get on our knees, and we held hands, and he thanked God for the food and the life, and he even put in a word for the Cubs.