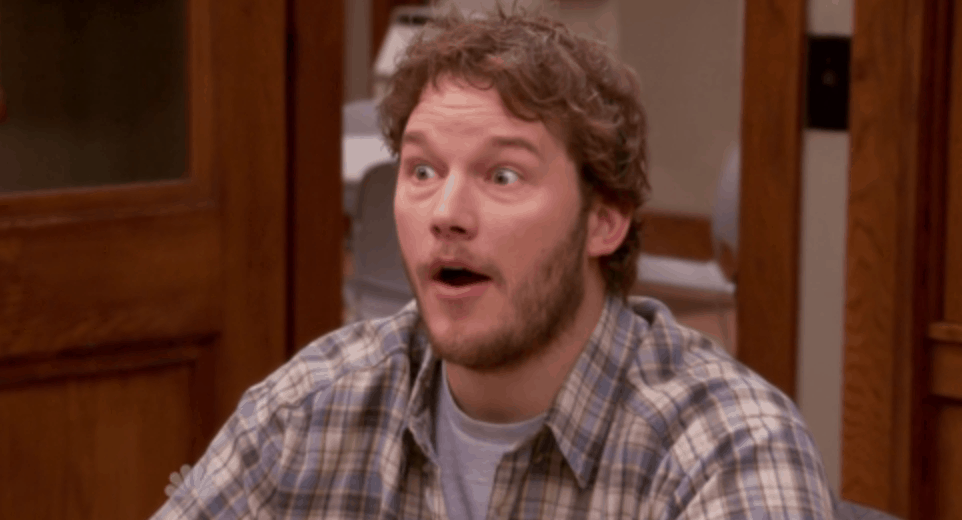 Chris Pratt was recently a guest on the Sway in the Morning radio show, and a caller asked him if fans had actually seen the last of legendary FBI agent Burt Macklin. And, even though he’s arguably one of the world’s biggest movie stars, Pratt said he would “never rule out” a Parks and Rec reunion.

There’s jobs that I’ve done in the past where I could safely say I would never do that again, but Parks and Rec is not one of them. We did do seven seasons, you know, somewhere along the lines of 150 episodes, so eventually you start running out of stories to tell, but because of the nature of that show kind of mimicking time, I definitely wouldn’t rule out seeing it again, seeing us get back together for a movie, or for another season down the line, a possible spinoff, or whatever.

I love the character of Andy Dwyer so much. I put so much of my heart and soul into that character. My comedic clown, my comedic shtick I’ve been working on since I could walk is that character. He’s the personification of everything about me that is comedic … I would definitely bring it back.

Obviously, that doesn’t mean anything is imminent (or even likely), but, the fact that the series biggest breakout star would consider revisiting the show, is a good sign for the future.