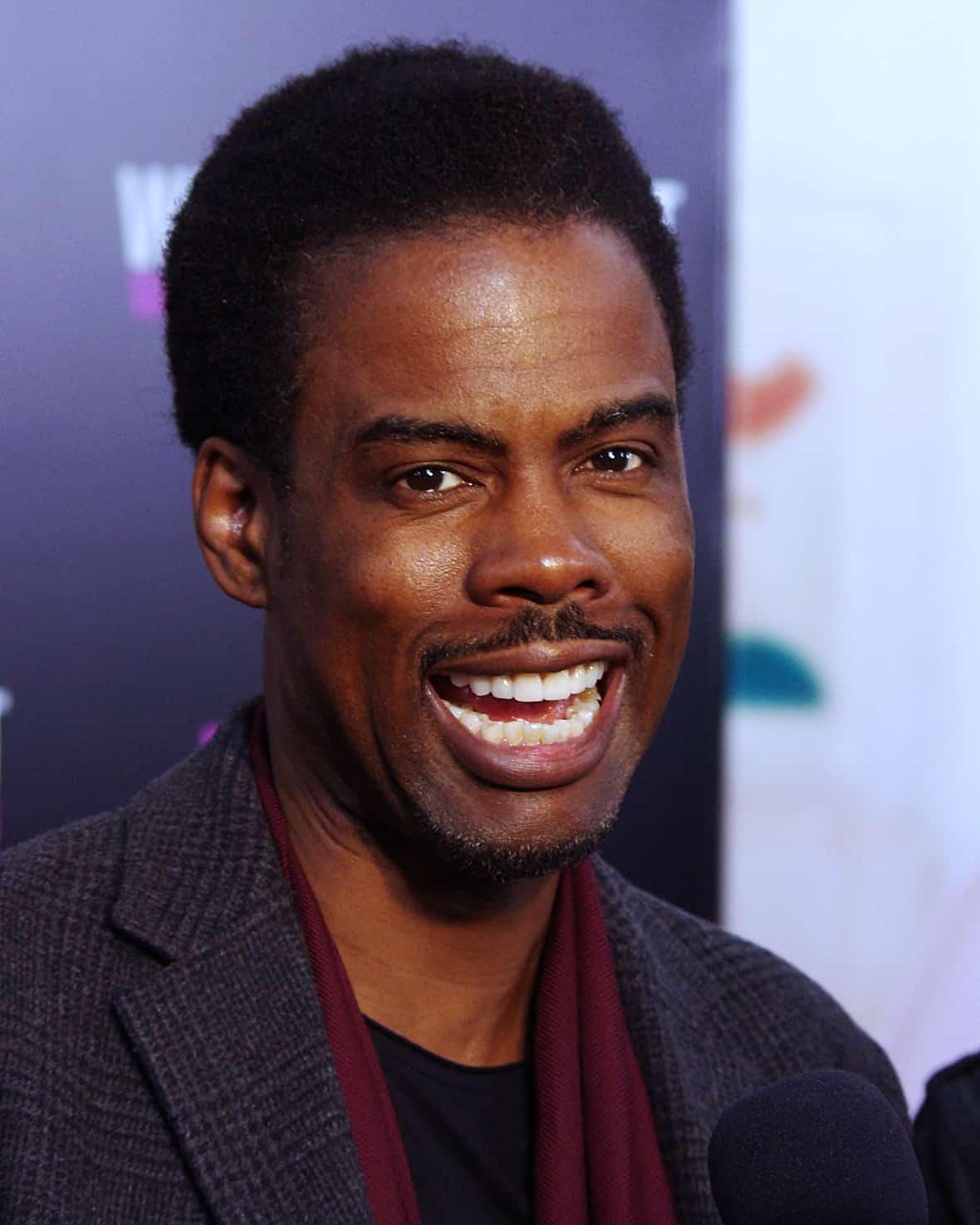 Chris Rock announced via Twitter today that he will be hosting next year’s Oscars ceremony. It’s the comedian’s second time hosting the awards (he also hosted in 2005), which makes him part of just a handful of standup comics who have hosted multiple times—including Whoopi Goldberg, Ellen DeGeneres and Steve Martin. You can catch the jokes and all the Oscars madness Feb. 28 on ABC.

Let’s Be Clear About What Real Christian Persecution Looks Like