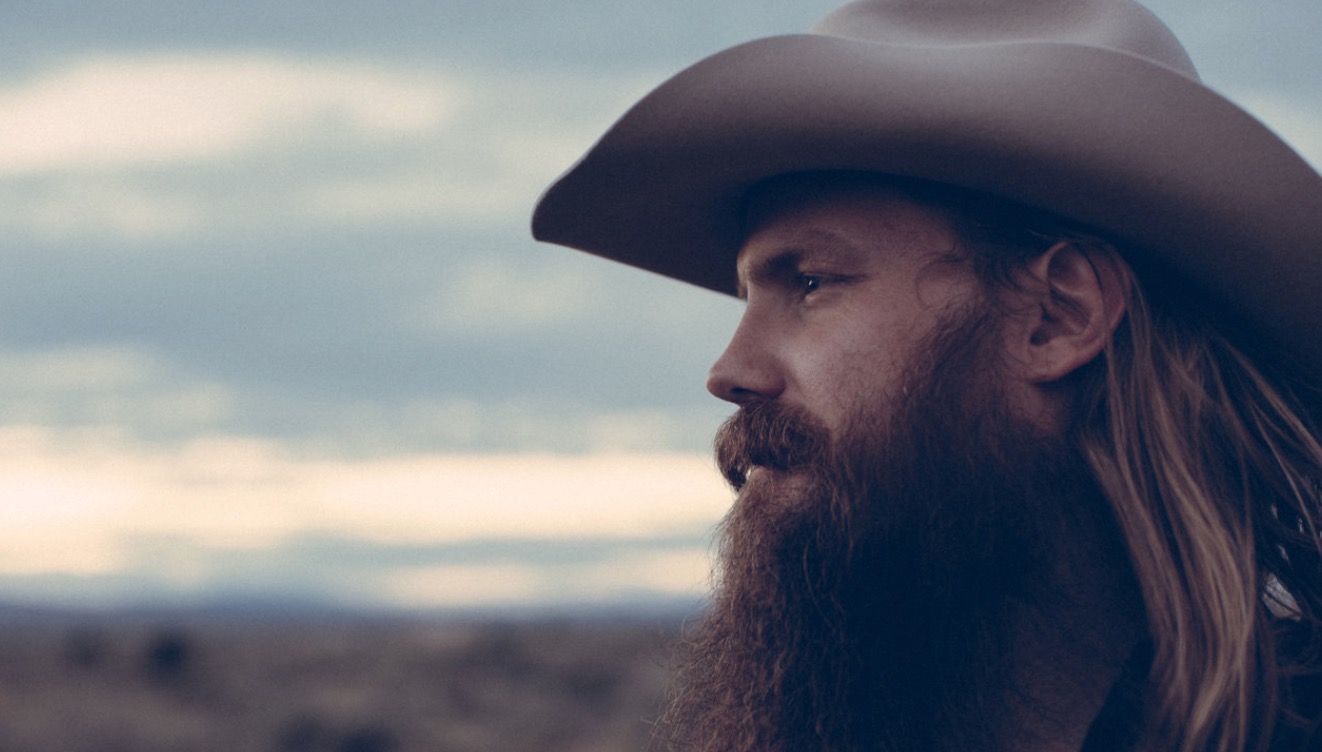 Randy Newman’s “You’ve Got a Friend in Me” is one of the most iconic parts of Toy Story. Now, Newman has returned to the franchise’s soundtrack penning a new tune for Toy Story 4 called “The Ballad of the Lonesome Cowboy”.

Oh yeah, did we mention it’s performed by Chris Stapleton.

“To me, what has made the Toy Story films hold up over time has been the strength of the stories and the songs and the writing and the characters.” Stapleton explained to Uproxx. “There’s something for people of all ages to enjoy in the world that is Toy Story. It’s a tremendous honor to get to sing a Randy Newman song in what is without question one of the most iconic animated franchises in history.”

Here’s how Newman described his inspiration for the song: “Woody feels like he was a lonesome cowboy until someone comes along and changes his world … I have great affection for the films, and it was good to be back in that world again. Important things are happening to people we love. There’s plenty of action, but there’s a lot of deeper stuff. This picture had a lot of opportunity to do things of some depth emotionally — but not overdo it.”

Ellen DeGeneres Reveals Sexual Abuse In Her Past, Urges Victims: ‘It’s Time For Us to Have Power’