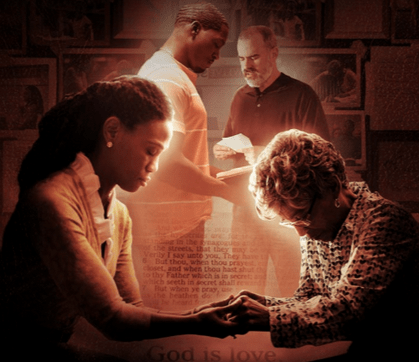 A faith-based movie had a big weekend at the box office. Even though, for the third week in a row, the musical biopic Straight Outta Compton was America’s No. 1 draw, bringing in $13. 2 million, it was closely followed by the latest from Christian filmmakers the Kendrick Brothers. War Room—which cost just $3.5 million to produce—brought in $11 million, beating out Owen Wilson’s No Escape ($8 million) and Zac Efron’s We Are Your Friends ($1.8 million) to become the weekend’s biggest new film. Like the filmmakers’ other movies—including Facing the Giants, Fireproof and Courageous—War Room was mostly panned by critics (it has a 29 percent rating on Rotten Tomatoes), but managed to draw in large Christian audiences when it hit theaters.