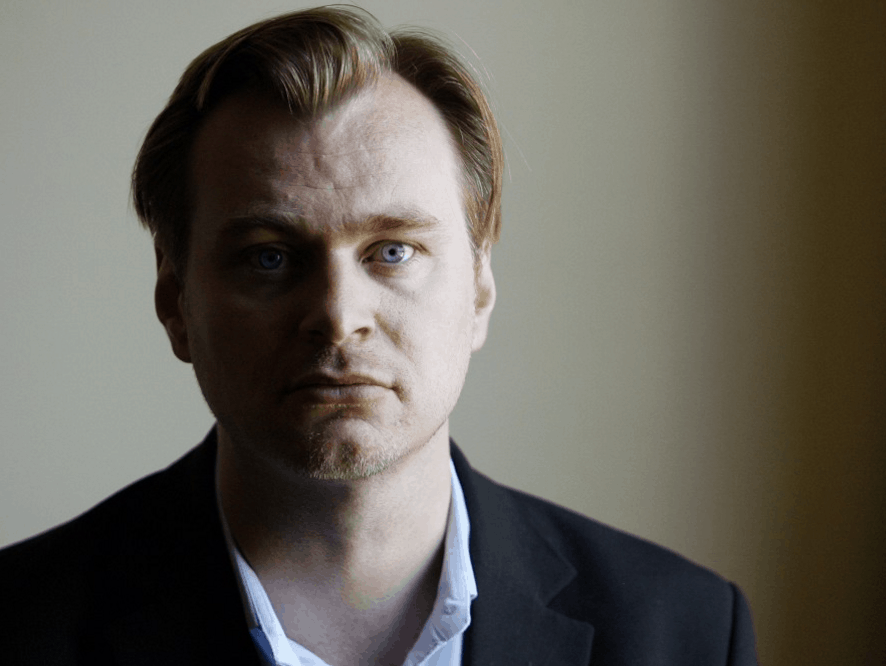 Some details about the next major Christopher Nolan movie have been released. According to the French outlet La Voix du Norde, the filmmaker behind blockbusters including Interstellar, Inception and The Dark Knight Trilogy, is bringing a true WWII story to the big screen. The newspaper has said that his next project will focus on the massive evacuation of Dunkirk, where 200,000 British soldiers were rescued from the Nazis by dozens of vessels—both military ships and private fishing boats. The movie is due out sometime in 2017.

How to Make a Difference in Your Church