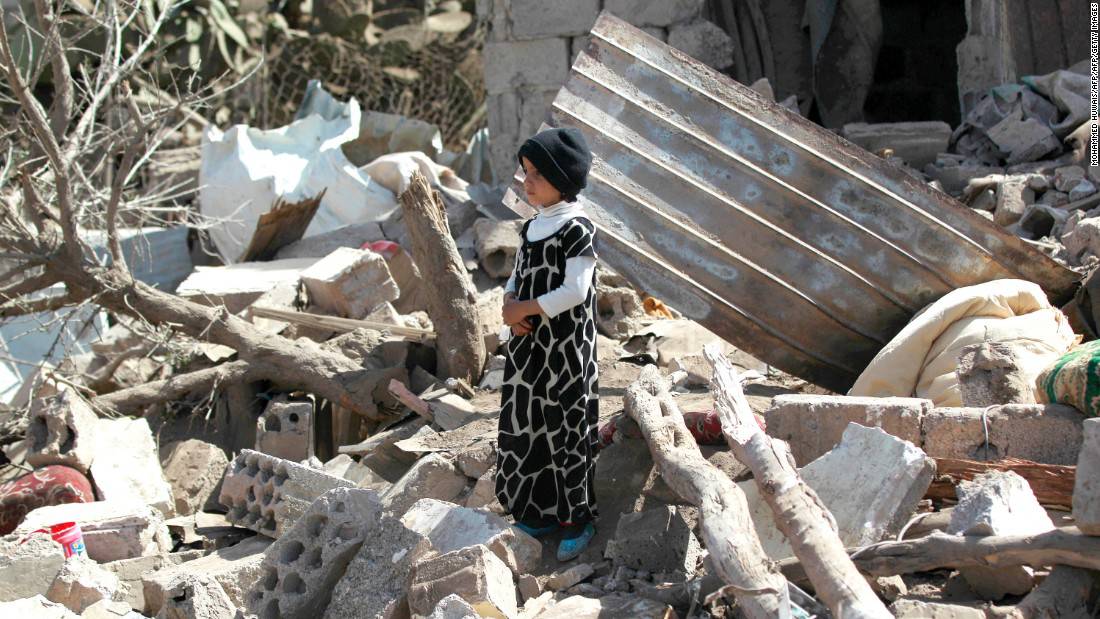 Officials confirm the grueling reality of a severe famine in Yemen as starving families fight for their lives.

With a civil war that began last year raging on, leaving the burden of isolation and destruction on civilians, fuel, medical supplies and food remain in shortage. A Saudi sea blockade designed to airstrikes prevents resources from entering the country. These conditions have created a famine affecting 21 million people in the Arabian peninsula’s poorest country, over half of which suffer from some form of malnutrition.

The Guardian reports there are 370,000 children enduring severe malnutrition, weakening their immune system. Half of the country’s children under 5 are stunted because of food shortages.

“If there is no direct and immediate intervention on behalf of the international community and state organisations, we could be threatened by famine and a humanitarian catastrophe,” said Ibrahim Mahmoud, of Yemen’s Social Development Fund.

God Doesn’t Want You to Stress

Under-Secretary General for Humanitarian Affairs and Emergency Relief, Stephen O’Brien spoke to Reuters on behalf of the UN, urging all parties to lift obstacles preventing the UN from getting desperately needed food and aid to those in need across the country.

God Doesn’t Want You to Worry About Your Setbacks