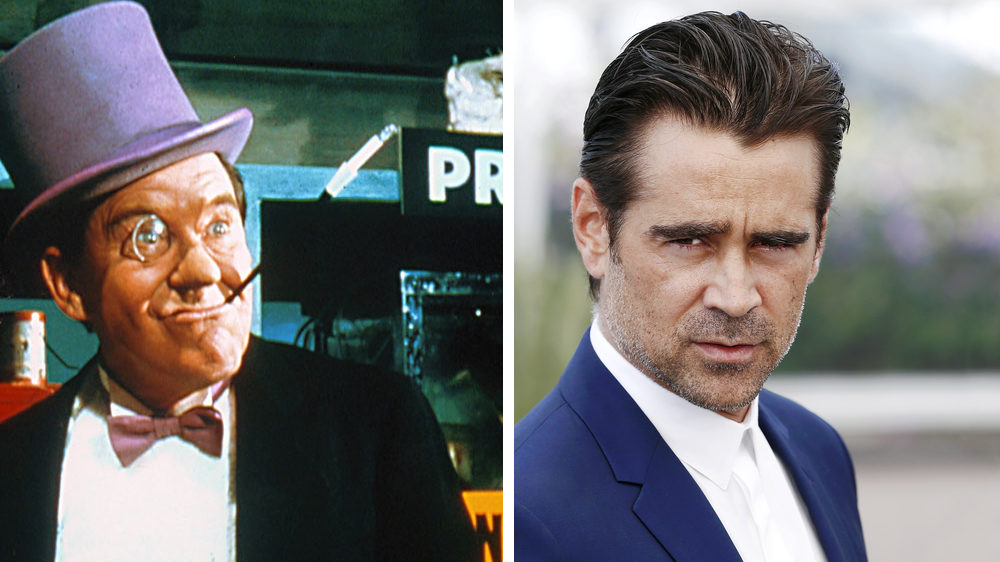 There’s been a lot of behind the scenes shuffling regarding the casting of the next Batman movie — reportedly titled, simply enough, The Batman — but the pieces are starting to settle, with Colin Farrell entering into final talks to play The Penguin, Gotham City’s portly, aristocratic gangster with a big thing for birds.

Farrell will join a cast with some of the most chaotic energy in all Hollywood, with Paul Dano as the Riddler, Jeffrey Wright as Commissioner Gordon, Zoe Kravitz as Catwoman and our Dark Knight himself, Robert Pattinson in the lead.

Also, word has it Andy Serkis is in talks to come on board as the Wayne family’s number one co-pilot Alfred Pennyworth. And then there’s the matter of Harvey Dent — better known to Bat-fans as Two-Face. There are reports that Warner Bros. is talking to both Matthew McConaughey and BlacKKKlansman star John David Washington for the role, but no final decision has been reached yet. McConaughey’s bonafides are well-known but Washington seems poised to become a household name in the near future as lead of Christopher Nolan’s wildly anticipated TENET, which releases next year.

Farrell will be the fourth person to play the Penguin in a live-action adaptation. The first was Burgess Meredith in the infamous 1960s TV show, followed of course by Danny DeVito’s turn in Tim Burton’s Batman Returns. Robin Lord Taylor also played him on FOX’s Gotham.