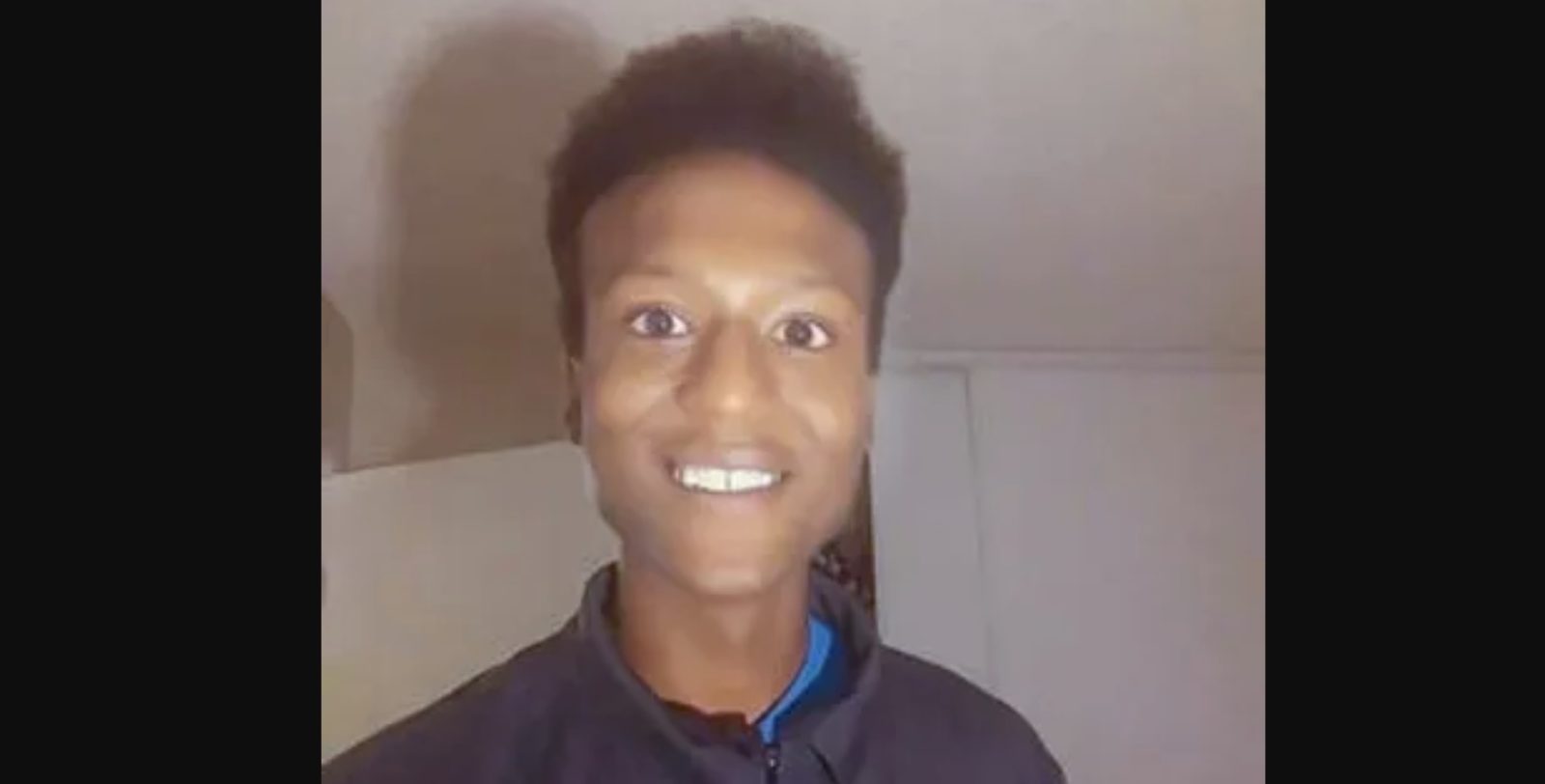 Last August, an unarmed 23-year-old Black man named Elijah McClain was walking back to his home in Aurora, Colorado when he was stopped by three white police officers responding to a call about a “suspicious” person. Bodycam footage shows McClain pleading with officers to leave him alone, saying “I’m an introvert! Please respect the boundaries that I am speaking,” but police nevertheless put him in a chokehold, causing him to briefly lose consciousness. First responders injected McClain with ketamine as a sedative, which caused a heart attack in the ambulance. He was pronounced brain dead at the hospital and died three days later. The officers were involved were briefly put on administrative leave, but were reinstated after the Adams County district attorney declined to pursue charges.

But now, in the wake of the protests that have swept the nation calling for greater police accountability, activists have been calling for another look into just what happened to McClain, how it could have been avoided and whether or not anyone should be held responsible for his senseless and apparently avoidable death. After a petition to re-open the case received well over two million signatures,  Governor Jared Polis announced that he’s told his office to take another look. Attorney General Phil Weiser has been designated as a special prosecutor to oversee the investigation.

I am hearing from many Coloradans who have expressed concerns with the investigation of Elijah McClain’s death. As a result, I have instructed my legal council to examine what the state can do and we are assessing next steps. (2/2)

Aurora Mayor Mike Coffman has called for an independent investigation, saying “We need to bring closure to this tragic incident by making sure every aspect of it is thoroughly investigated.” Colorado has already passed a series of police reform bills banning chokeholds and ending qualified immunity.

Friends and family remember Elijah McClain as a shy, sweet-natured young man who liked to soothe the cats at a local shelter by playing the violin for them.

Elijah McClain should be alive.

The 23-year-old was walking home from a convenience store in Aurora, CO when police stopped him, threw him to the ground and put him in a chokehold. “I can’t breathe,” he cried. “I’m an introvert and I’m different.” He had a heart attack and died. pic.twitter.com/YGeJCvdrRk

This was Elijah McClain.

He wore masks due to his anemia and Colorado weather.

Someone called 911 on him and the police held him down, beat him, and injected him with ketamine.

He went into cardiac arrest and died.

Elijah liked to play his violin for stray cats to calm them. pic.twitter.com/N9XdU5PIuh

These were the last words of Elijah McClain—a peaceful and blessed soul who was senselessly killed by police. We demand justice for Elijah, and must continue our fight to end the systemic racism that killed him. pic.twitter.com/w41CsUkyzt