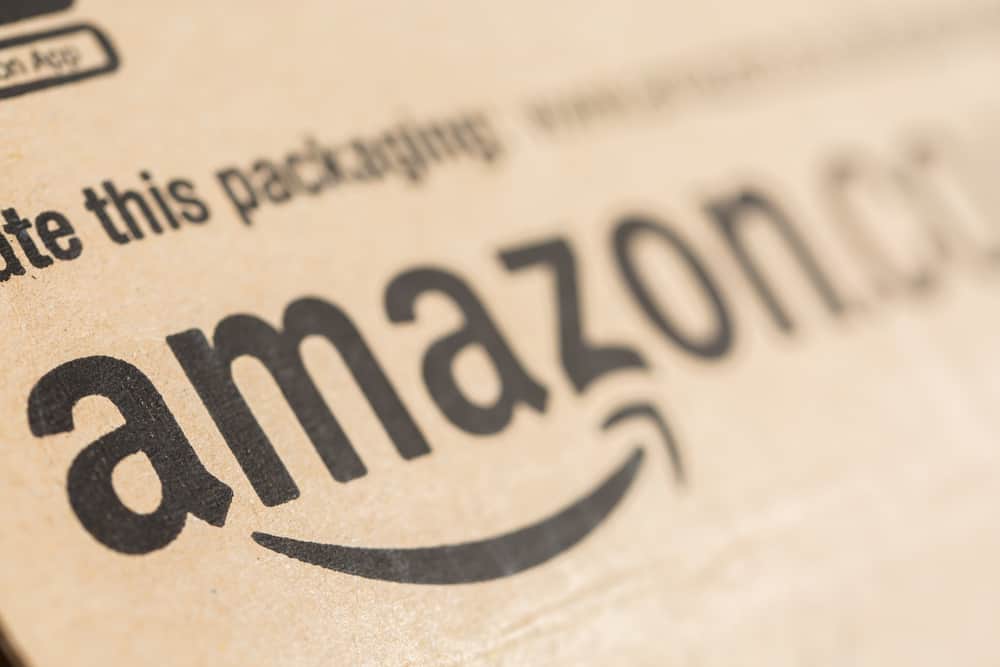 On Monday, the National Center on Sexual Exploitation released its “Dirty Dozen List,” which highlights companies that are rather well-known throughout the U.S. but are surprisingly considered to be “mainstream facilitators of sexual exploitation in our society and culture.”

For selling items that “sexualize children and normalize the dehumanization and sexual commodification of women,” including books with how-to instructions for human trafficking, Amazon was at the top of the list.

Also Comcast, one of the leading cable TV services in the nation is profiting from sexual exploitation as well. Through its Xfinity packages, Comcast provides users with access to hardcore pornography. NCOSE is asking Comcast to stop distributing this freely and to implement an “opt-in” model that would require users to notify the company if they wish to have access to this.

Twitter, according to experts, has over 10 million accounts dedicated to pornography specifically.

“[The list] is a tradition that we continue year after year because it gets results,” NCOSE Director of Communications Katherine Blakeman said during a press conference. “We believe that no organization or corporation should profit or contribute to sexual exploitation. Unfortunately, many mainstream companies and groups do just that.”

Chobani Is Giving Away Its World-Changing Yogurt for Free