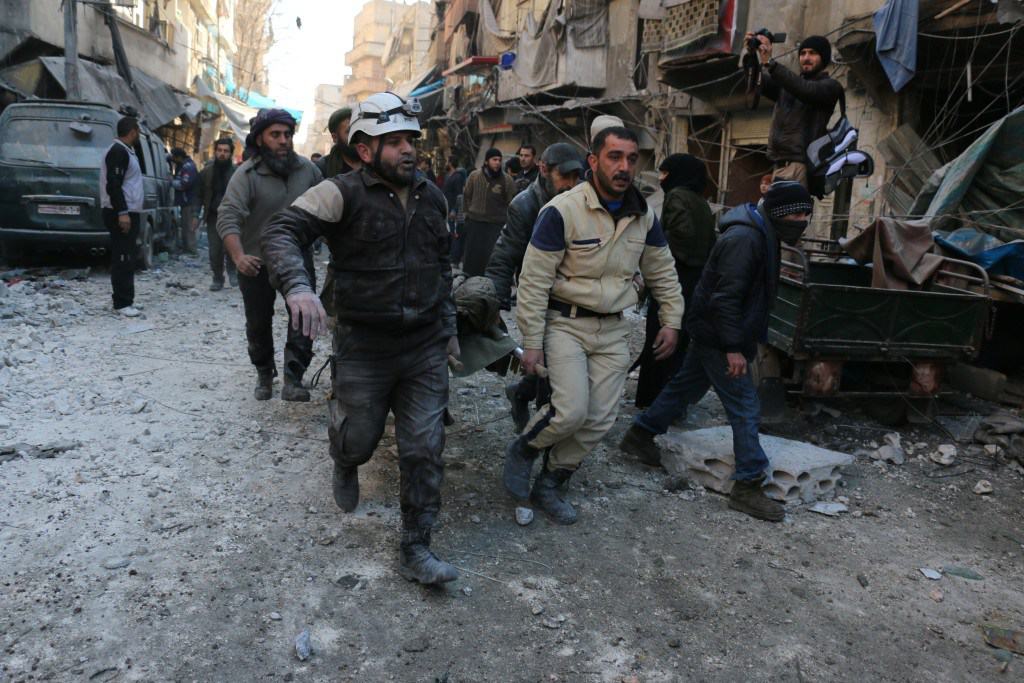 Muslim and Christian children in Syria are meeting next month to gather in prayer for an end to the region’s brutal war.

Aleppo was once a bustling economic hub surrounded by ancient architecture. It is now the center of our generation’s greatest humanitarian crisis as hundreds of thousands of Syrians have fled the area and 200-300,000 remain trapped in the region seized by rebels.

Forty percent of those trapped are children, like Omran Daqneesh, 5, whose photograph upon being rescued from the rubble of an airstrike captivated the attention of the world.

Archbishop Boutros Marayati, head of Armenian Catholic church in Aleppo, told Agenzia Fides (the Vatican’s news agency) that schoolchildren in Aleppo, both Christian and Muslim alike, will gather next month to pray and sign an appeal to world leaders urging them to intervene and put an end to the bloodshed.

He explained to Agenzia Fides, “Above all, they will pray. They will pray for all of their peers. And we trust in the fact that children’s prayer is more powerful than ours.”

According to the Syrian Center for Policy Research, over 470,000 deaths have been caused by the conflict, with 215 lives lost only last weekend after the collapse of a ceasefire.