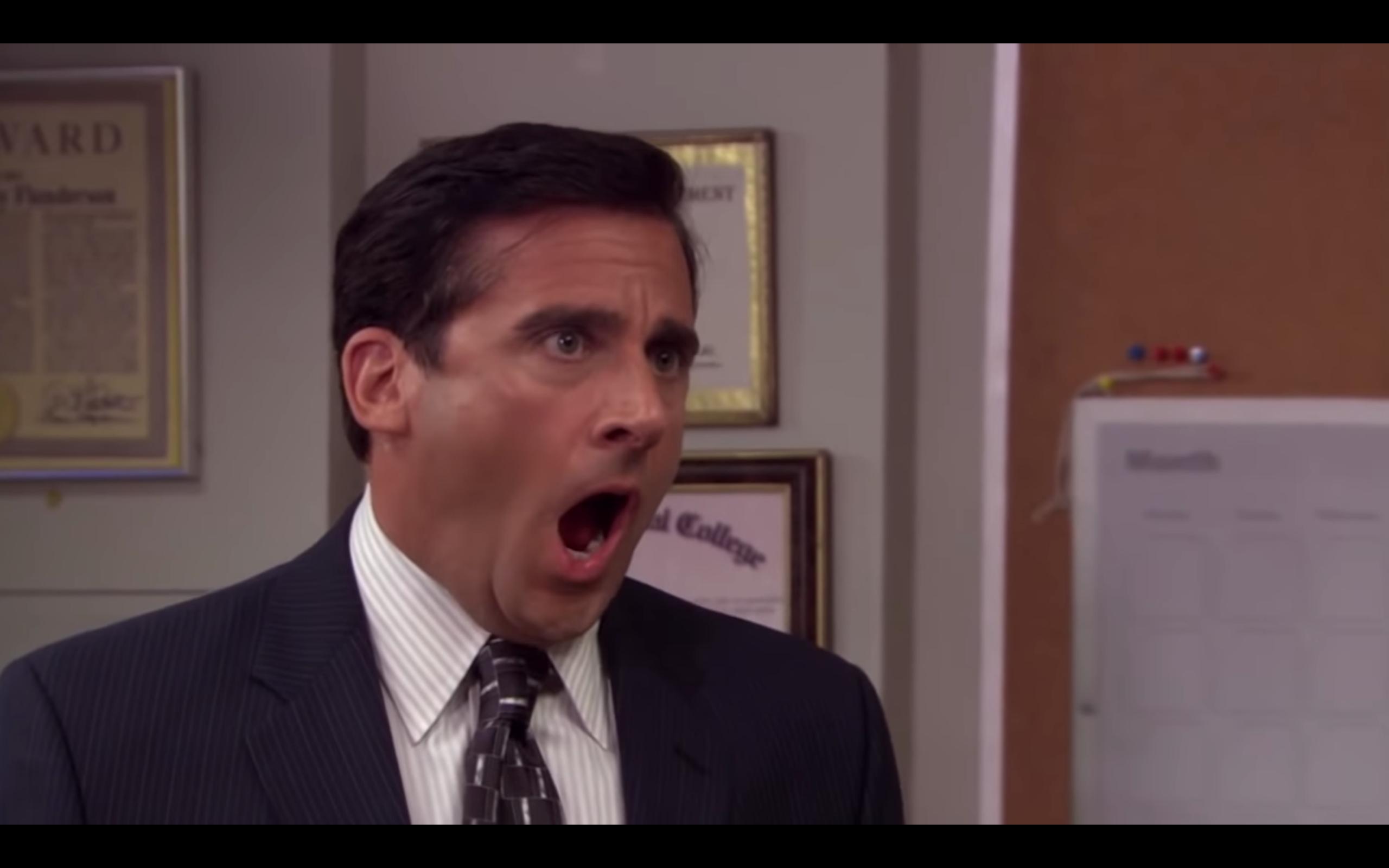 It could soon become VERY expensive to share a meme. That’s the potential result of the CASE Act, which is currently awaiting a vote by the Senate.

The idea behind the new measure is to essentially make filing copyright complaints online easier and cheaper. But, it could have some serious consequences. As the Electronic Frontier Foundation explains, “We’ve seen some version of the CASE Act pop up for years now, and the problems with the bill have never been addressed satisfactorily. This is still a bill that puts people in danger of huge, unappealable money judgments from a quasi-judicial system—not an actual court—for the kind of Internet behavior that most people engage in without thinking.”

The fear is that copyright trolls could use the CASE Act to force internet users into paying between $15,000 and $30,000 for infringing on copyrights. The act would set up a small claims board in the Copyright Office that would be in charge of deciding the claims. After they make their decision, there’s no appealing it.

For example, if you were to share an image or a meme online that you don’t own, you could be sued very quickly.

Here’s how the ActionNetwork.org‘s petition to stop the bill explains it:

In recent years, federal courts have made it easier for regular people to defend themselves from frivolous lawsuits by trolls. But the CASE Act would create a separate, industry-friendly system for copyright claims to $30,000, with no option of appeal. The corporate interests pushing this bill through Congress are the same ones that created the SOPA/PIPA. You know their names: the Copyright Alliance. The Motion Picture Association of America. The Recording Industry Association of America. These corporate lobbyists are obsessed with locking down the Internet and making it easy to squeeze every cent out of you, even if that means enabling an army of copyright trolls along the way.

If you’re concerned, you can sign the petition, or, better yet, you can contact your representatives and let them know your concerns about the CASE Act.

Here’s Your First Look at Season 2 of ‘Jack Ryan’