An anonymous, unsanctioned conservative campus newspaper titled Excalibur that accuses the university of leaning too far to the left has garnered controversy at Taylor University.

The anonymous articles decried ‘permissive views of human sexuality, hostility toward creationist perspectives, rejection of the rule of law (especially on the immigration issue) and uncritical endorsement of liberal-progressive ideas.’

The publications espoused the conservative ideas and beliefs that its makers felt were being eclipsed in the university’s public dialogue.

Many were outraged by the newsletter’s take on several issues, including race, immigration policy, and LGBTQ issues, among others. Christianity Today reports that students of color, in particular, took issue with the way the newsletter criticized some movements for racial justice.

Excalibur advocated for a “conservative-libertarian approach to race relations” over “incessant calls for social justice, diversity, and equality,” likening the push for social justice to the false prophets warned about in Scripture.

The president and other university leaders condemned the newsletter for causing “dissension” on campus. Of particular concern was Excalibur’s anonymity. Critics said that remaining anonymous allowed the writers to avoid responsibility for the hurt that their words caused some readers.

The paper’s “Board Members”—professor of philosophy and religion Jim Spiegel,  professor of biblical studies Richard Smith, men’s soccer coach Gary Ross, and marketing director Ben Wehling—revealed themselves on March 5, offered apologies for the controversy, and responded to criticism via their newly launched website.

“While we included no racist content in the newsletter, we understand how people may have read into our communication intent that was not there. To be perfectly clear: we believe in racial justice! What we oppose is the prevailing leftist conception of social justice, which, in our humble opinion, seems to monopolize racial justice issues.”

The Excalibur organizers felt that the publication was necessary because the school was neglecting to highlight and invite conservative perspectives and that to publish it anonymously would focus people on the message rather than the messengers.

The two sides are talking past one another. One side, the Excalibur creators, argues that their views are underrepresented in campus dialogue (or at least that they feel like their views are less popular). The other side seems to argue that some views are better kept to oneself, when said views are oppressive. 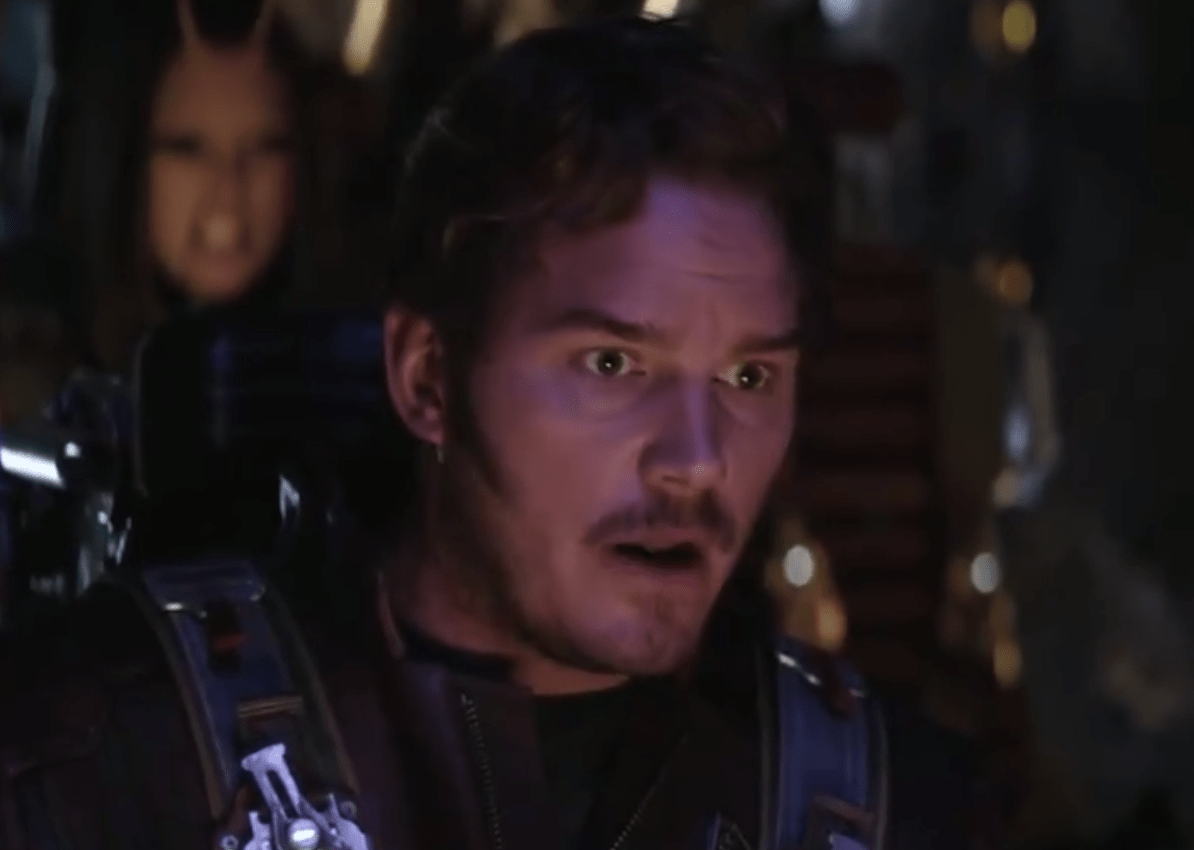 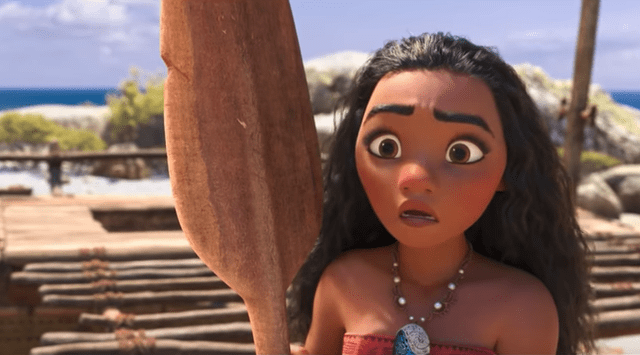 Planned Parenthood Branch Tweets: ‘We Need a Disney Princess Who’s Had an Abortion’