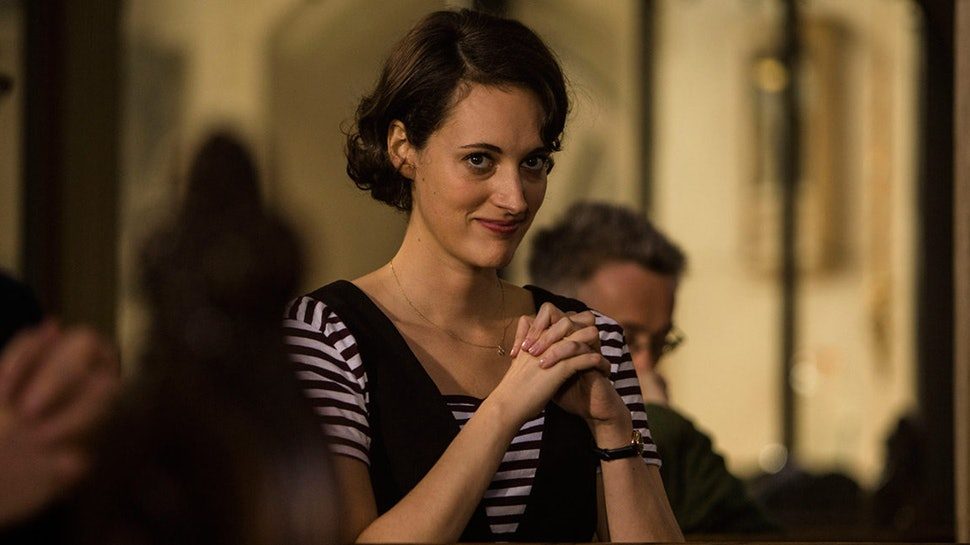 On Sunday, Pope Francis convened a three-week meeting with Bishops to discuss, among other things, whether married men can be ordained in the Amazon to fight against a shortage of eligible priests in the region.

To say this would be a major shift is an understatement of the highest order. The Roman Catholic Church has mandated that priests be celibate since the 12th Century (although the practice was already widespread through the Church by the early Middle Ages) and was originally conceived as a way to reign in a moral crisis of priests behaving very badly. Obviously, that is a moral crisis that hasn’t exactly abated, but the Amazon’s shortage of men who qualify for the priesthood is real. The ratio of Catholics to priests in the region is 7,200 to one, roughly four times the ratio in the U.S., according to the Wall Street Journal.

So that explains why Pope Francis is may be open to extreme measures, although he has cautioned that he needs to pray about it further. Conservatives within the Church are concerned that such a move could lead to abolishing the celibacy requirement altogether. And some members, like Canadian Cardinal Marc Ouellet, head of the Vatican office for bishops and an expert on Latin America, thinks the move could even be counterproductive — writing that clergy in the Amazon are sometimes welcomed precisely because of their unmarried status.

Watch Lucy Dacus’ Killer Cover of ‘In the Air Tonight’