And hearing “weather’s going to be turnt” has to be the equivalent of a firehose of bricks directly at your eardrums, and the only equivalent to the look of terror in weatherman Chris’ eyes when he realizes it’s time to give Cardi B’s “okurrrrr” a shot is the one you’ll feel when you realize what’s going on.

Did you have your “gucci breakfast” this morning? Are you “woke” enough for the day? How “lit” will things be on your commute to work?

There should be at least a couple of laws against this. 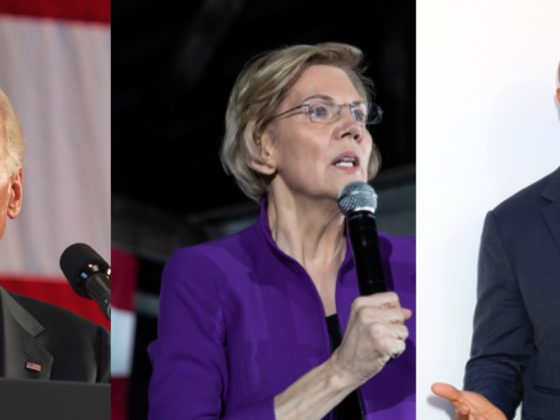 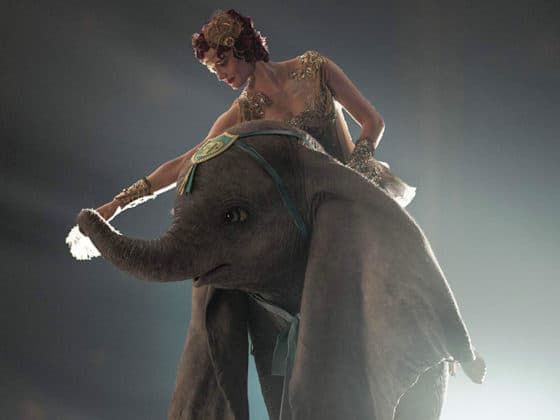 Review: Disney Forgot to Bring the Magic to Their ‘Dumbo’ Remake