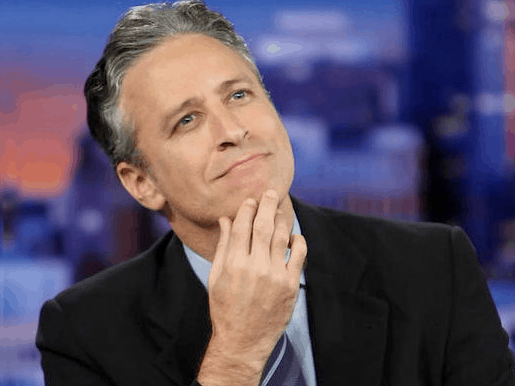 When Jon Stewart signs off of The Daily Show for the last time after 17 years on Aug. 6, a few of his favorite punchline targets may be there to show him the door. According to Page 6, producers from the Comedy Central show have reached out to several notable conservatives to wish Stewart a not-so-friendly farewell. Though they only confirmed that Donald Trump had received the invite, names like Sarah Palin, Glenn Beck, Donald Rumsfeld and Jim Cramer—all of whom have been frequent targets of the satirical news show—were also mentioned as possibilities. There’s no word yet on who—if any—of the personalities will appear on the show, but if they do, it should make for some pretty entertaining television.

Several Predominantly Black Churches Have Burned Since the Charleston Shooting