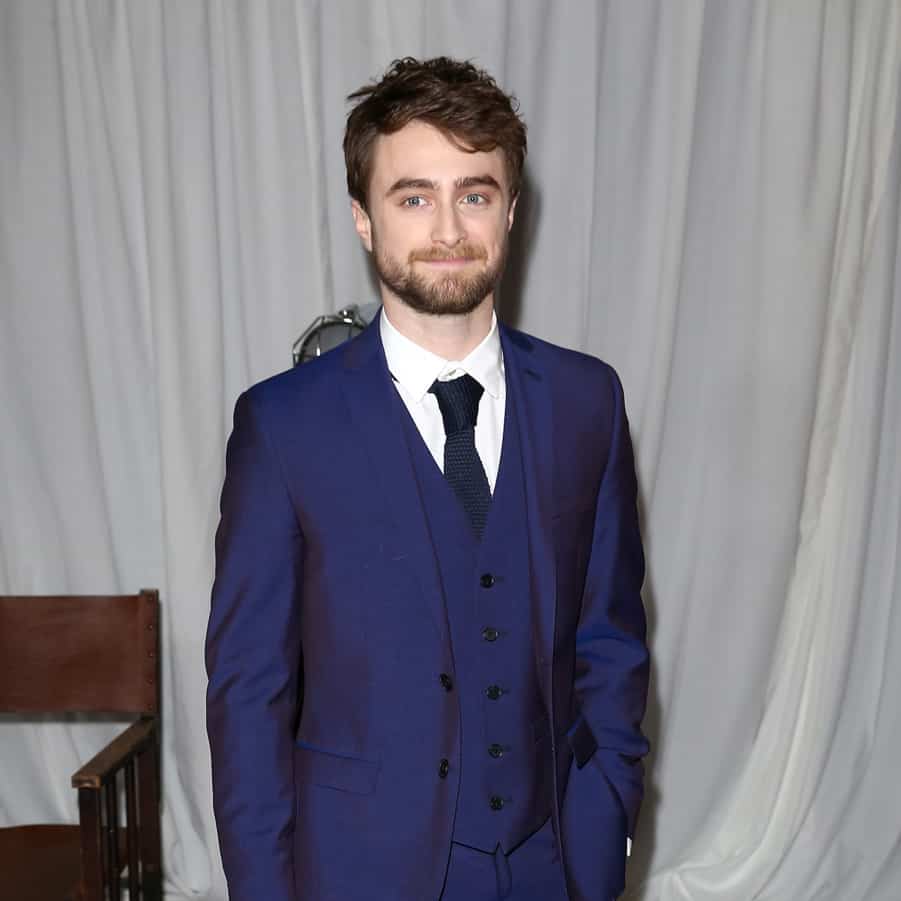 Radcliffe has continued to work after the final Potter movie was released, most recently in Swiss Army Man and Imperium and recently accepted the Rising Star Award at the Deauville Film Festival.

He said he wouldn’t close the door on the opportunity, but is “happy enough and secure enough” to let another actor play the role, pointing out that he isn’t old enough to play Harry, who would be at least 36 years old and Radcliffe is 27.

He told The Hollywood Reporter:

At the moment it’s not even a concern because I’m too young to play the character, but even in 10 years’ time I would still feel strange about going back to it. There’s a part of me that’s like, some things are better left untouched. If we went back to Potter, there’s a chance we’d make what Star Wars: The Force Awakens was to the original Star Wars, but there’s also the chance that we’d make Phantom Menace. So I don’t want to go back to anything like that and maybe sour what people have already loved.

Radcliffe says he hasn’t heard anything about the story for the upcoming spinoff movie, Fantastic Beasts and Where to Find Them, but he’s confident in Eddie Redmayne, the star of the movie, and his ability.

“He’s an Oscar winner, dude, he doesn’t need my advice,” he said.