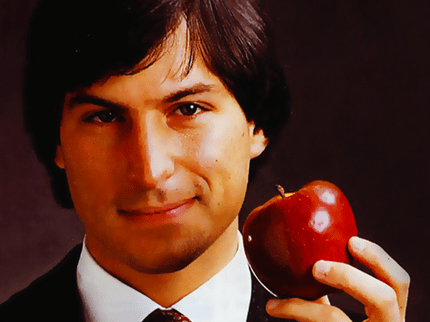 Now that filmmaker David Fincher is no longer attached to direct an upcoming biopic of Apple founder Steve Jobs—written by Aaron Sorkin—Sony is reportedly now in talks with director Danny Boyle to helm the project. And, according to The Hollywood Reporter, unlike Fincher, who wanted Christian Bale for the role of Jobs, Boyle is lobbying for Leo DiCaprio to get the part of the iconic tech industry leader. Though deals aren’t yet signed, it wouldn’t be the first time the two have worked together; DiCaprio starred in Boyle’s 2000 thriller The Beach. Unlike the poorly received Ashton Kutcher flop, Sorkin’s film is based on Walter Isaacson’s bestselling biography, which was written in close collaboration with Jobs before his death ..

A Reporter for Vice Has Been Kidnapped in Ukraine