Danny Boyle, the auteur behind Slumdog Millionaire and 127 Hours, will direct Michael B. Jordan in the upcoming Methuselah, a movie that may or may not be based on the biblical character.

Apparently, the original script was indeed based on the story of Methuselah — a man who lived to be 969 years old, according to the Book of Genesis. Simon Beaufoy, who’s worked with Boyle in the past, is now reworking the script a little and it’s not totally clear whether or not the new script will retain the biblical focus of the original. It probably will. But it might be different. Or maybe not. But it’ll still be called Methuselah? Hollywood, man!

Either way, Warner Brothers is apparently excited about the project and plans to put it on the fast track. At one point, Tom Cruise was in talks to star but after the success of Creed, pretty much everyone wants to work with Jordan, who will also produce the movie.

Boyle’s on an interesting path, following up his big success with Slumdog with some artier fare. At one point, he was slated to direct the next James Bond movie, but that fell apart amid creative vision differences. Methuselah sounds like a similarly twisty premise. 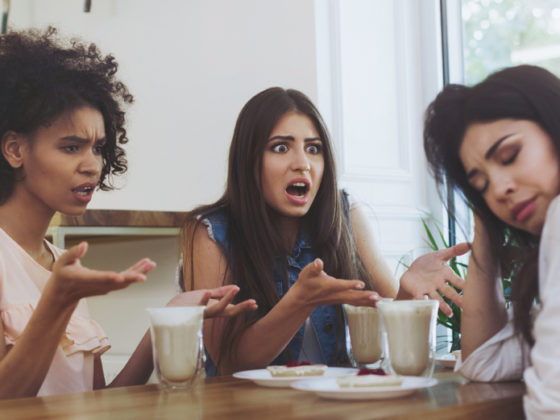 Overcoming Tribalism Is About More Than Just Getting Along 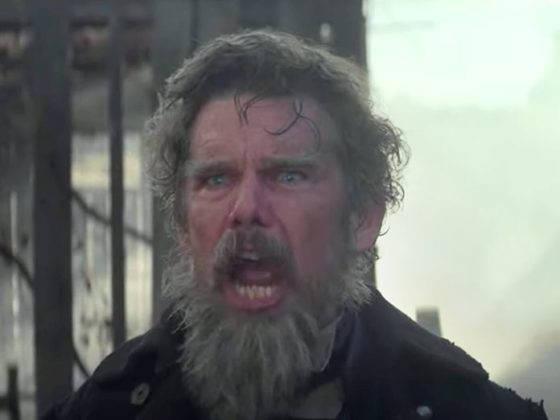