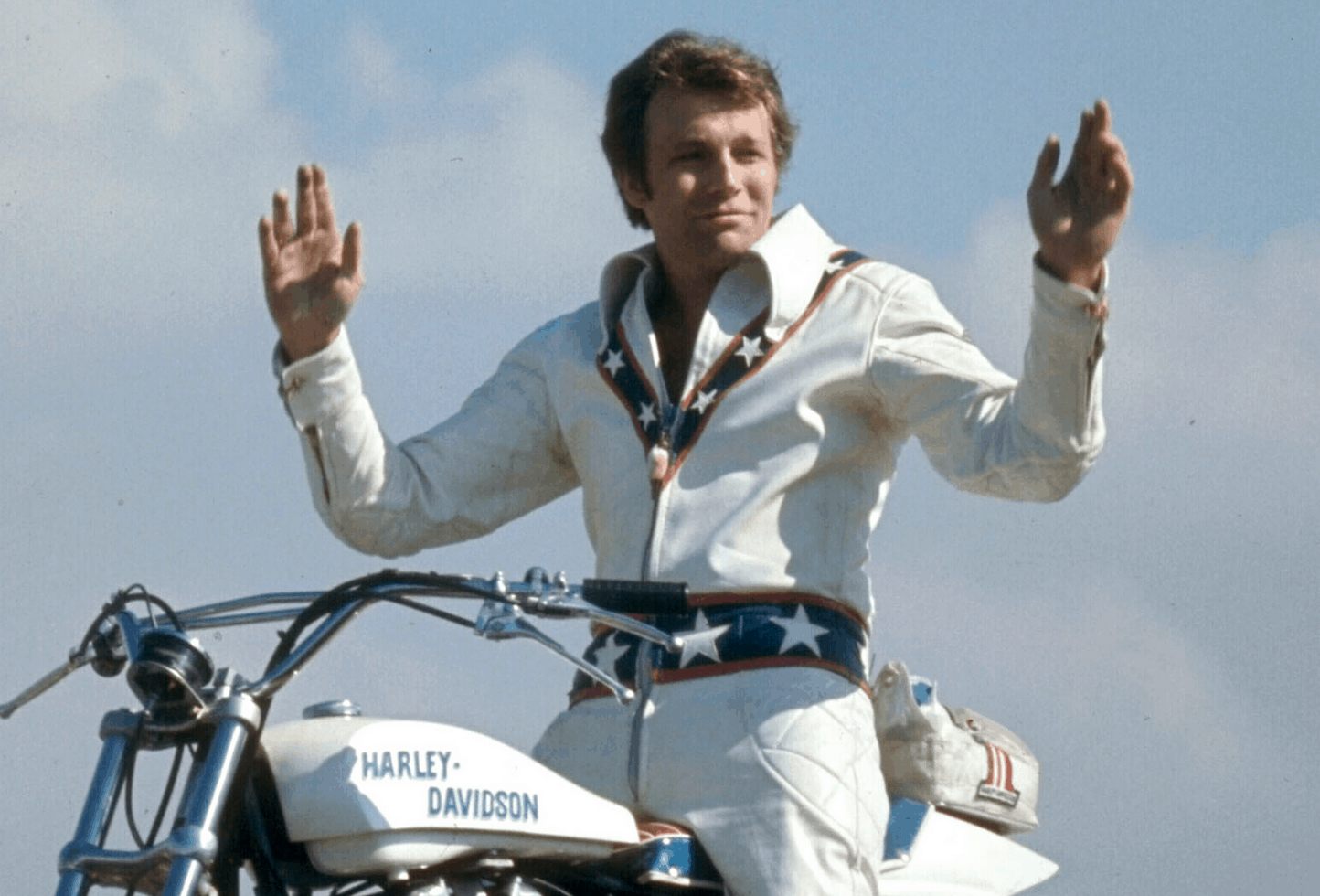 The world’s most legendary daredevil may finally be getting his own biopic. According to The Hollywood Reporter, filmmaker Darren Aronofsky is in talks to direct a film being co-produced by Channing Tatum, who would also star in the title role. Considering his work on The Wrestler, Aronofsky seems like a solid choice for a movie about the motorcycle stunt man known for pushing himself—and his own body—to the edge of death. And, considering his work on Noah, who knows, maybe we’ll even get a few sweet rock monsters.

Study: American Kids Get 12% of Their Total Calories From Fast Food

Oscar Mayer Has Launched a Dating App for Bacon Lovers