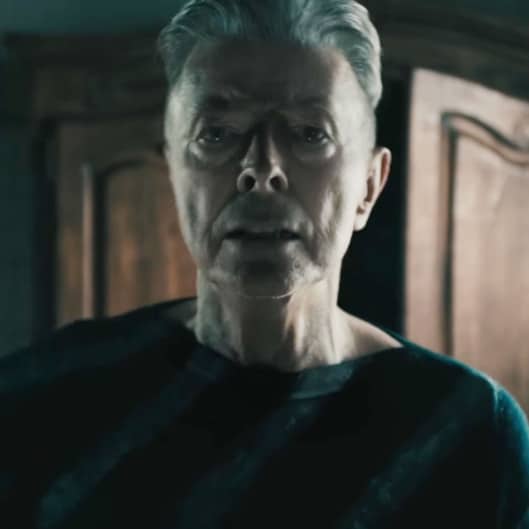 Yesterday, just a day after the death of David Bowie, the artist posthumously broke Vevo’s single-day play record. And that means Bowie broke Adele’s record-breaking “Hello” video. Not surprisingly, all of his music surged in streams (some 51 million views on January 11), bringing his Internet views/plays up 5,198 percent over the previous week. The video for “Lazarus” alone jumped 11.1 million views in one day. Also, the people who predict these things are saying that Bowie’s final album will pass Adele’s 25 for the top spot on the Billboard 200 list. This would be the first U.S. number one debut of Bowie’s career.

Why the Church Should Support #BlackLivesMatter

Why I’m Not ‘Desperate for God’