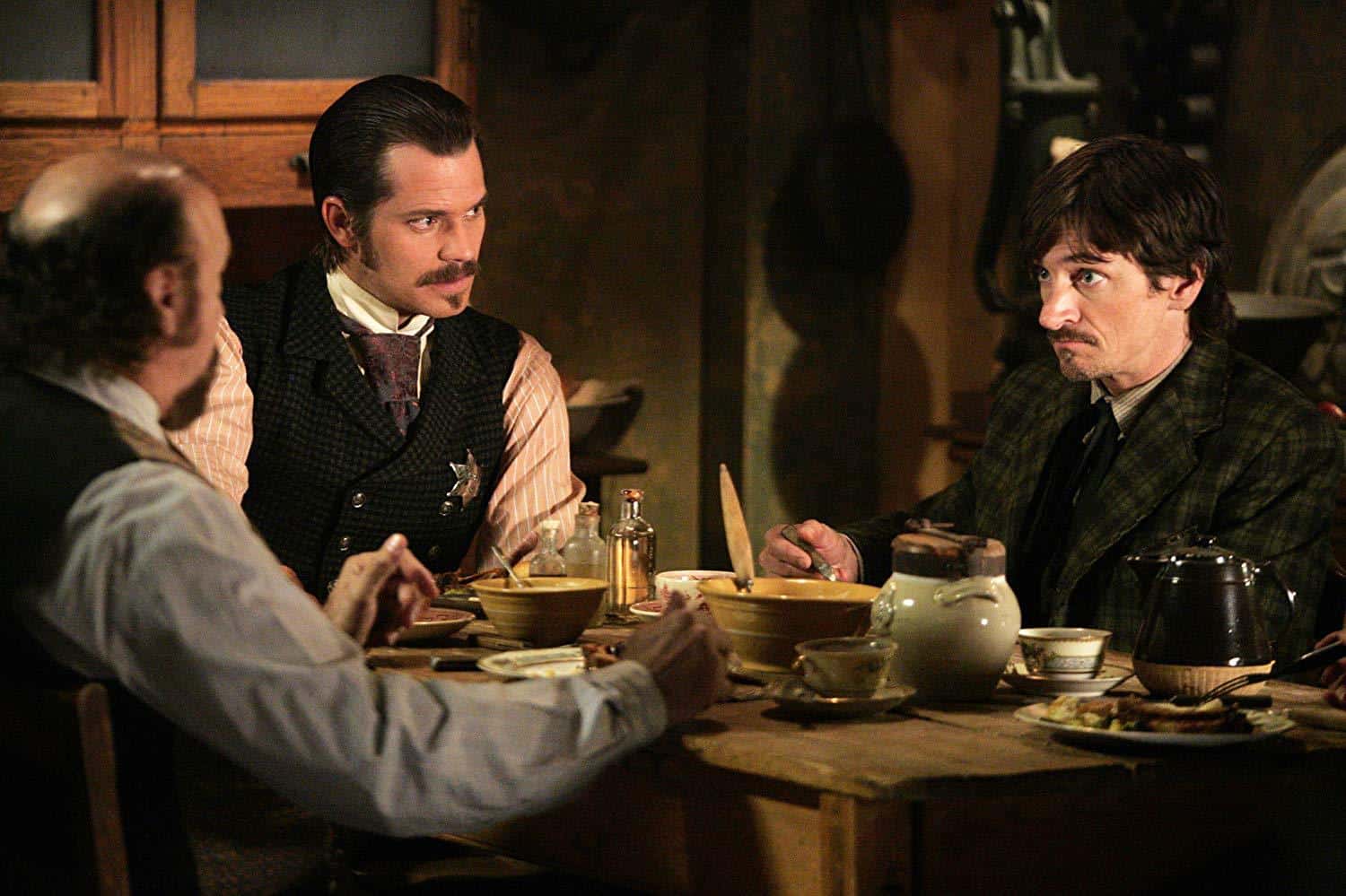 In a recent interview with Vulture, acclaimed creator of Deadwood and NYPD Blue David Milch revealed he is suffering from Alzheimer’s disease. Milch is considered one of the finest television writers of the prestige television era. He just wrapped work on the Deadwood movie, which will bring a long-awaited end to the HBO series.

Milch told Vulture about receiving his diagnosis about a year ago, after he underwent a brain scan. “As best I understand it, which is minimally, I have a deterioration in the organization of my brain,” he said. “And it’s progressive. And in some ways discouraging. In more than some ways — in every way I can think of.”

Milch said he had been experiencing diminished recall, tardy recall and a shorter temperament for years. He explained the diagnosis has urged him to reflect on where he might have seen the disease in other people, including his father and his mentor at Yale, the poet Robert Penn Warren.

Today, Milch’s legacy in American popular culture is well-assured. His first produced script, for a Hill Street Blues episode in 1982, won an Emmy. From there, he co-created NYPD Blue and created Deadwood, each of which garnered huge acclaim and pushed the boundaries of television writing both in terms of subject matter and language (of the poetic sort and profane sort). By all accounts, Milch is one of the most important, influential figures in the history of television.

Deadwood: The Movie is reported to reckon with some of Milch’s struggles over the past year. Vulture reports the movie explores the passage of time in a melancholy, bracing way. One character, Al Swearengen, even experiences some mental lapses of his own. Deadwood was always about a town fighting not to deteriorate in a world that was passing them by. It seems with the movie, the resonance of those ideas are reaching more layers than ever.