Demi Lovato delivered a powerful performance at Sunday’s Grammys, debuting “Anyone”, and its frank exploration of the singer’s struggles with addiction before a visibly moved audience. Ahead of that performance, she sat down with Zane Lowe for Apple Music to discuss her journey towards sobriety, and the role church played.

“I was not really a big church person, like even a month ago,” Lovato told Lowe. “I shied away from church for many years. I didn’t feel welcome. I was also, like, questioning my sexuality.” (Lovato has dated both men and women).

“I just found a place out here in L.A. that like accepts me for who I am, no matter who I love. And there’s no judgment. And that’s what I needed,” she said.

Lovato said her manager, famed pop star kingmaker Scooter Braun, was the one who first encouraged her to check out a Bible study. “He was like, ‘Hey do you wanna go to Bible study?’ And I was like, ‘Wait, aren’t you Jewish?’” Lovato said. “So he took me there, and I just heard God clearer than I had heard him in a long time.”

Lovato was photographed attending a Sunday evening service with Braun and Justin and Hailey Bieber last month. It was one of the few times she’s been seen in public since her nearly fatal overdose in July of 2018, which launched what appears to have been a very meaningful process of healing, culminating in the standing ovation she received at the Grammys. Near the very beginning of the song, Lovato had to briefly stop after being overcome by emotion, but then restarted from the top and delivered a nigh-flawless performance. 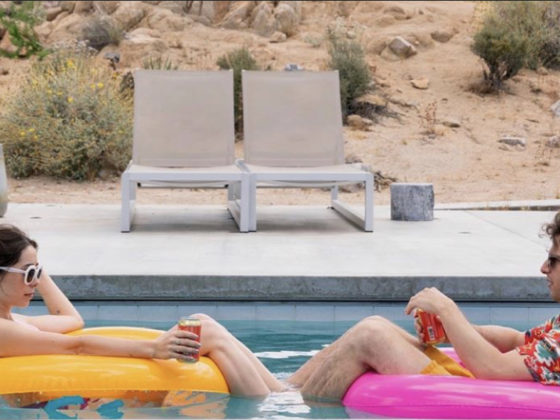