On Episode 804 of The RELEVANT Podcast, author and speaker Carlos Whittaker joined our regular podcast crew Cameron Strang, Jamie Ivey and Derek Minor to discuss the murder of George Floyd and the unrest in Minneapolis. Derek’s thoughts stuck out for their vulnerability, power and importance. We’ve transcribed them below. You can listen to the whole conversation on the podcast.

I watched my grandfather get beat by six cops when I was nine. I got called a n***** when I was five by some white lady with an Afro. I got spat on my freaking second day of second grade by some white guys and called a “porch monkey”. I’ve been pulled over by cops, handcuffed, guns to my head.

This is not a game. I’m not going to sit here and debate with everybody over the facts. The facts are what I saw. And that’s a man begging for his mother as a guy stands on his neck. And that is the biggest symbol of what white people have done to black people for 400 years. And as far as I’m concerned, if you can watch a video like that, and then not be upset or not even take the time to say, “I might not get it, but I’m not going to antagonize black people and try to make them hash up why they feel.” If you can’t see that, we’re not family, we’re not brothers, you’re not my friend. And that’s the truth.

And that’s the truth because friends don’t let friends go through stuff like this and then turn around and antagonize them in the middle of their problems. They get up and they do something.

And look, I don’t care. I honestly do not care. I don’t. Listen, man, if you can watch a freaking man stand on a man’s neck while he begs for his mother and says he can’t breathe, we have nothing else to talk about. I’m done trying to consult you on how to be a human. I’m done consulting you on that. If you supposed to be able to… No, if you good enough to know the Bible and teach the Bible and you know all this stuff about theology, you should know enough about seeing people die and hurting and how to help them. 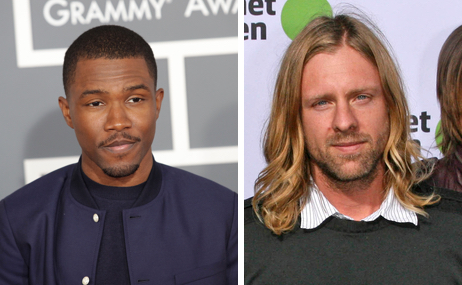 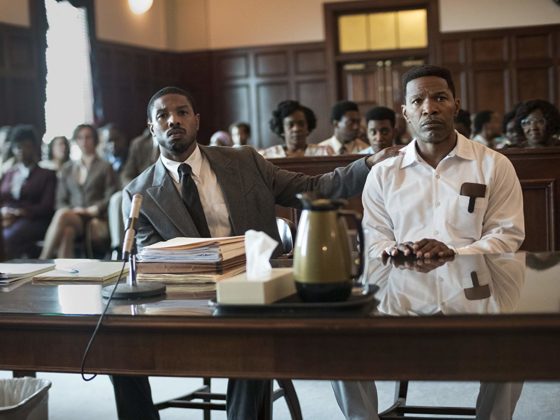 ‘Just Mercy’ Is Now Free to Rent on Digital Platforms