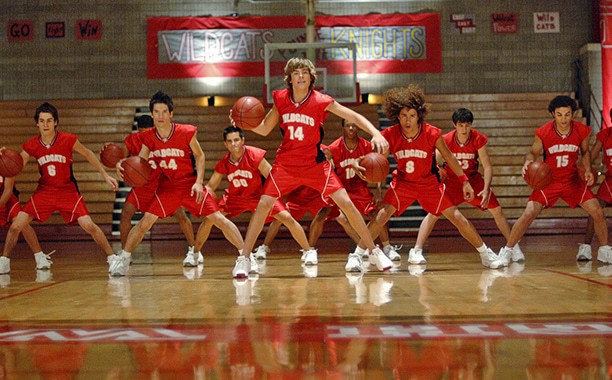 Disney has outlined more details for its upcoming Netflix and Hulu competitor, a streaming service that will house a deep bench of the Disney catalog as well as exclusive original movies and shows. Two of those shows, apparently, are based on Monsters Inc. and High School Musical. Sign us up. (h/t Variety)

In addition to originals, the Disney service will house newer theatrical releases like the live-action Dumbo movie and Captain Marvel, as well as next year’s Avengers sequel. Some properties, like Star Wars, have already been licensed to other platforms, but any movie releasing after this year, like the anticipated Episode IX, will be on the new service.

But most exciting here is the news that several movies and shows will be made exclusively for the service, which Variety reports includes things based on properties like Monsters Inc. and High School Musical. Disney hopes its major brands like Disney and Marvel and Lucasfilm will all contribute original content to the service as well.

Disney CEO Bob Iger has said the service will likely be cheaper than Netflix in the early days, considering the limited amount of content. Look, in whatever case, with plans like this in place, it looks like it would be totally worth it. Can we do a check-in on Zac Efron, please? Can we maybe do a Monsters High prequel to Monsters University? Disney, hire us out. We’re an idea machine here.

Shane Claiborne: 85% of Recent Executions Have Taken Place in the Bible Belt