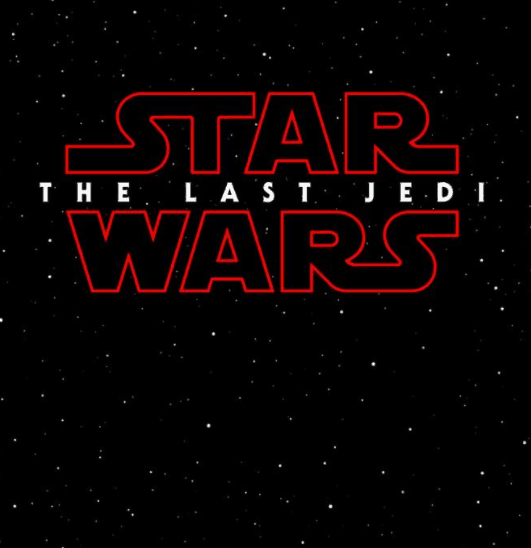 Disney has officially given a name to the next chapter of the “Skywalker saga.”

The film will debut with its original cast, including the late Carrie Fisher, as well as introduce some new characters played by Laura Dern, Benicio Del Toro and Kelly Marie Tran. The Last Jedi is set pick up shortly after The Force Awakens and will hit theaters on December 15, 2017.

Check Out This Wall-less Hotel Room in the Swiss Alps