The live-action edition of Mulan has started production, Disney announced yesterday. The company gave the news with a new image of star Liu Yifei in the title role.

Yifei (also known as Crystal Liu) was selected from over 1,000 candidates to play Mulan. She joins cast members Donnie Yen, Jason Scott Lee, Yoson An, Jet Li and Rosalind Chao as filming begins in New Zealand and, of course, China.

Mulan is set for release March 27, 2020. We know Jet Li plays the Emperor and Donnie Yen plays Commander Tung, but no word yet on who plays Mushu…or the cricket, for that matter. Report: Willow Creek Paid $3.25 Million in Settlements Related to Child Sex Abuse By a Volunteer at the Church 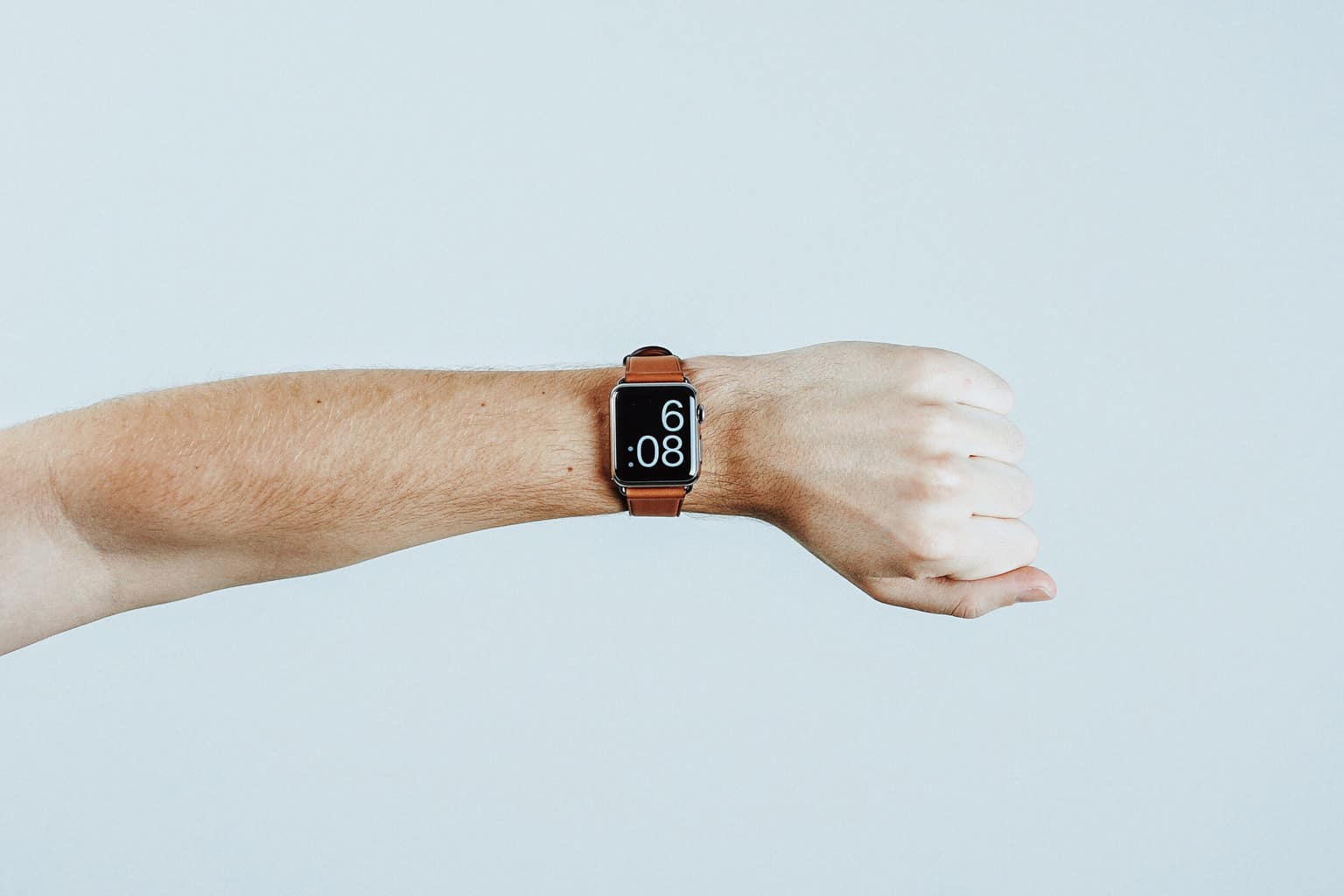 You Are Who You Invest Your Time In