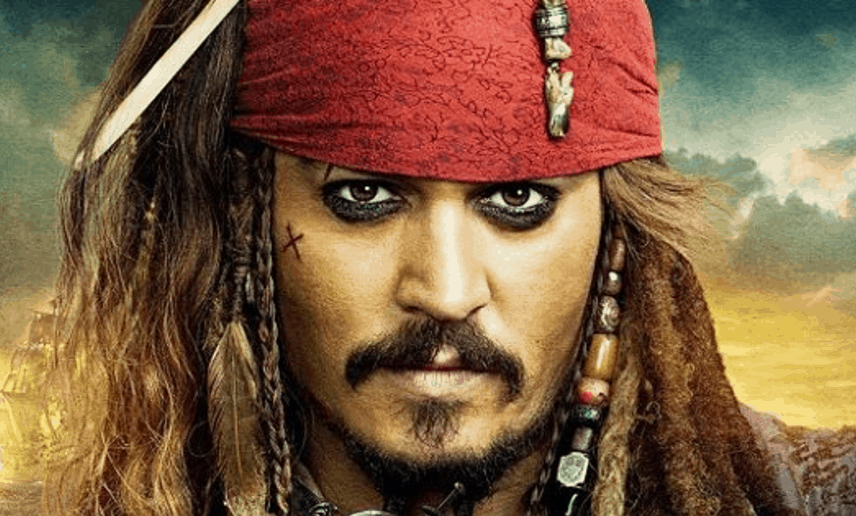 Disney has just announced that it will soon be changing a controversial element of its Pirates of the Caribbean ride, an attraction that has been around five decades and inspired the film franchise.

The amusement park chain is revamping the ride as part of the new movie rollout, and will change an animatronic scene where pirates are seen auctioning off tied-up women. Behind them is a sign that reads “Take a Wench for a Bride.”

In the new version, the sign will read “Surrender Your Loot,” and pirates will be seen selling off stolen items.

Disney to drop “Wench Auction” from Pirates of the Caribbean ride in favor of a more PC depiction.

Yes, the pirates are meant to be bad guys in the ride—but they are also the ride’s primary appeal—so it’s somewhat baffling that a theme park targeting families still features a scene making light of sex trafficking.

The changes go into effect later this month.

How to Take Your Fourth of July to the Next Level