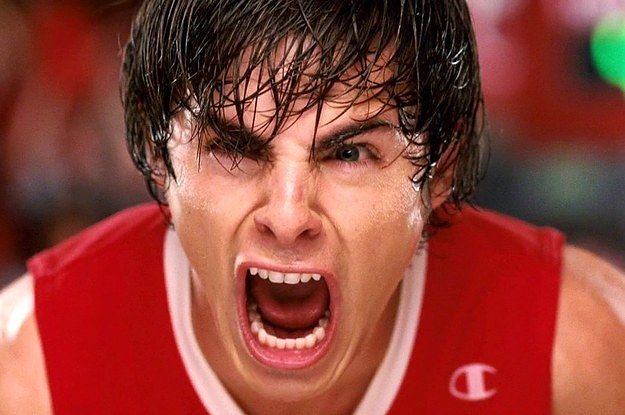 Disney is making another High School Musical, because if something works once, why not do it three more times? High School Musical 4 obviously won’t star Vanessa Hudgens and Zach Efron unless they come back to East High School as teacher, which they aren’t. (There’s a free idea for you, Disney.) The company has begun a nation-wide search for fresh young talent to play a new class of Wildcats as well as some shifty-eyed teens to play their rivals the West High Knights. Details of the plot haven’t been released, but from what we can gather and from what we know about High School Musical, this newest sequel will have fun, drama and—most importantly—catchy tunes.

How Do I Forgive My Dysfunctional Family?