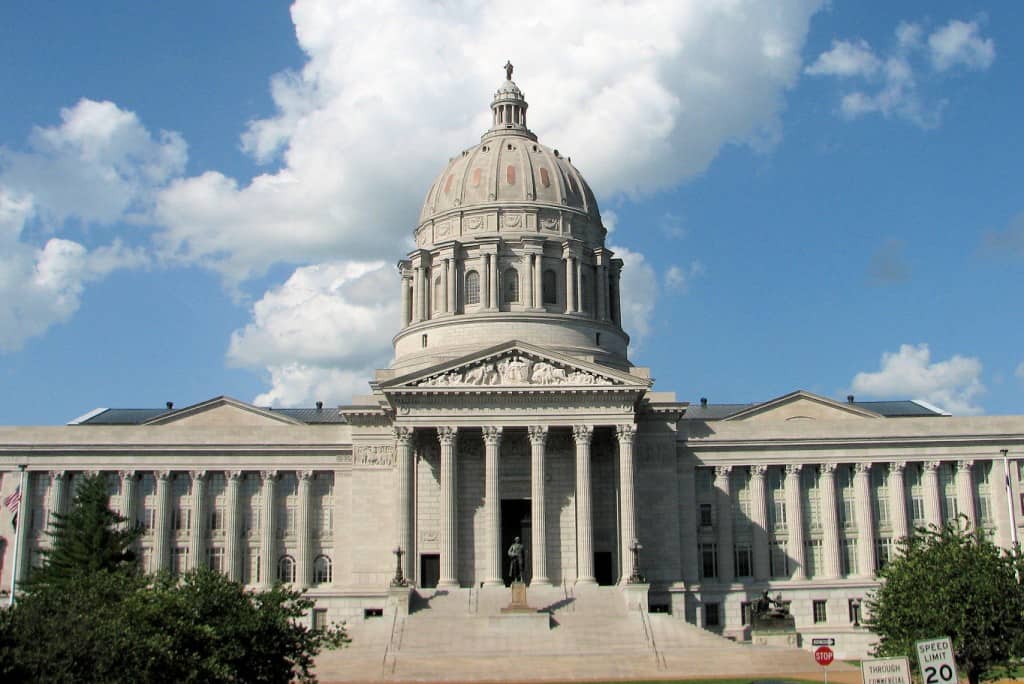 Georgia could see a crippling economic downturn as a result of a new bill. The bill, HB 757 (commonly known as the The Free Exercise Protection Act), aims in part “to provide that religious officials shall not be required to perform marriage ceremonies in violation of their legal right to free exercise of religion,” and allows faith-based organizations to not hire or provide services to those who “violate such faith-based organization’s sincerely held religious belief.” The act passed in the Georgia Senate but has yet to be signed into law by Governor Nathan Deal. Georgia’s powerful corporate community and major production studios have opposed the bill and even threatened to cease production in the state if Deal should decide to sign the bill into law.

Disney and Marvel studios announced yesterday, “Disney and Marvel are inclusive companies, and although we have had great experiences filming in Georgia, we will plan to take our business elsewhere should any legislation allowing discriminatory practices be signed into state law,” which is a bold move for the studio considering the huge tax breaks Georgia gives to studios and the fact that Disney and Marvel are in the middle of filming the sequel to Guardians of the Galaxy. According to Deadline, Disney and Marvel aren’t the only ones threatening boycotts. Sports teams, major corporations and countless businesses have also spoken out against the bill, including Apple, Atlanta Braves, Atlanta Falcons, Atlanta Hawks, Dell, Georgia Chamber of Commerce, Hilton, Intel, Live Nation Entertainment, Marriott, MailChimp, Metro Atlanta Chamber, Microsoft, Paypal, Salesforce, Square, Turner, Twitter, Unilever, Virgin, Yelp, NFL and many others.

In addition to generous tax credits that draw productions to the state, the city of Atlanta hopes to land a Super Bowl in the near future after its new stadium for the Atlanta Falcons is due to open in 2017. An NFL spokesperson cautioned late last week that the hope could be dashed if local laws do not meet league polices that “emphasize tolerance and inclusiveness, and prohibit discrimination based on age, gender, race, religion, sexual orientation or any other improper standard.”

Similar bills have been under consideration in other states like Kentucky, Florida and Louisiana—the other state that, incidentally, is bidding on the Super Bowl in 2019 and 2020 against Georgia. The key difference between the bills, according to Louisiana lawmakers, is that the Georgia bill was broadened to apply to people beyond pastors. LGBT advocates and business groups are calling the Georgia legislation discriminatory. “We have nothing but support and understanding for the ‘pastor protection’ act—the way it is worded now,” said Stephen Perry, head of the New Orleans Visitors & Conventions Bureau. “There is no way it would provide an issue for the NFL or the NCAA or any of our corporate customers. We will be watching it to make sure the original intent of the act carries through and doesn’t expand into something that could be difficult.”

The sponsor of the Louisiana legislation, Bossier City Representative Mike Johnson, said he has no intention of letting his bill get altered to match Georgia’s current version. In fact, he doesn’t want any changes to the bill. But LGBT advocates would like Johnson to make some adjustments to more closely resemble the “pastor protection” bill passed in Florida, which applies more narrowly to clergy and religious organizations. The Florida bill has not raised the same concerns with the NFL, Disney and others as the Georgia bill.

4 Lies I Believed About Dating a Christian

What Not to Do This Easter