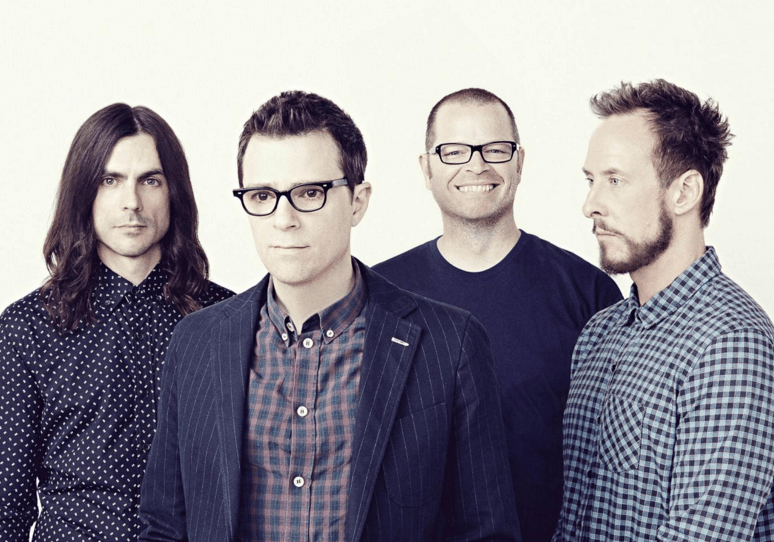 Weezer released a mysterious tweet last night that might be a not-so-subtle hint that their next album is on the way. The tweet—along with an Instagram post—features a completely white image, without any words or links. But, as those familiar with the Weezer catalog are already aware, the band has released a trio of color-based records: Their 1994 debut “Blue” , 2001’s “Green” album and 2008’s “Red” album. There’s been no official news of a “White” album, but the band’s newsletter told subscribers to “stay tuned” for an update soon.

What We Get Wrong About ‘In the World, Not of the World’