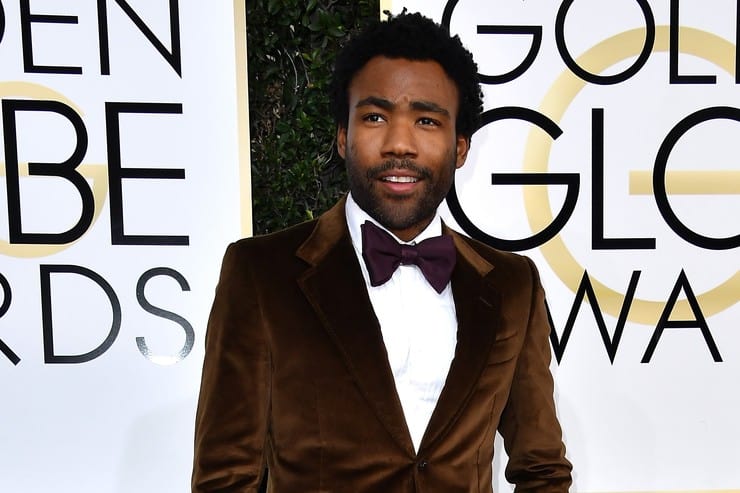 Donald Glover took home two Golden Globes last night. One for his work writing, directing and producing the hit show Atlanta which won ‘Best Television Series’ and another for his work portraying the main character, Earn.

Atlanta made No. 21 on our Top 50 list for 2016 and if you’ve watched it, it’s not hard to see why. The writing is totally original, and it captures a specific millennial experience of living in Atlanta while black.

In his acceptance speech last night, Glover shared that he used the trojan horse method on FX to get it made. “I told FX the show was something it wasn’t until we got there and then hoped it would be enjoyable.”

True to his hometown roots, Glover created a show that he could stand behind with family and friends who knew him and life in Atlanta best, “I only cared about what people in Atlanta thought. Like you can’t name a show Detroit and have Detroit people hate it. I really only cared if my parents, cousins and everyone in Atlanta thought it was cool,” he said.

“If I could go to a Chick-fil-A and have people be like, ‘Yo, have you seen this Donald Glover show?’ Then OK cool, it’s touching something personal.”

Our favorite part of his speeches? When he brings it back to what makes creating original work so important to begin with.

“I truly do believe in magic and we’ve forgotten it. That’s kind of the dream part of my show. You’ve gotta believe in keeping the magic. We live in a time where things are very divisive. Human joy is super important. It comes from believing in something. It’s our responsibility to make magic again.”

8 Killed in Militant Attack on Police Station in Sinai, Egypt