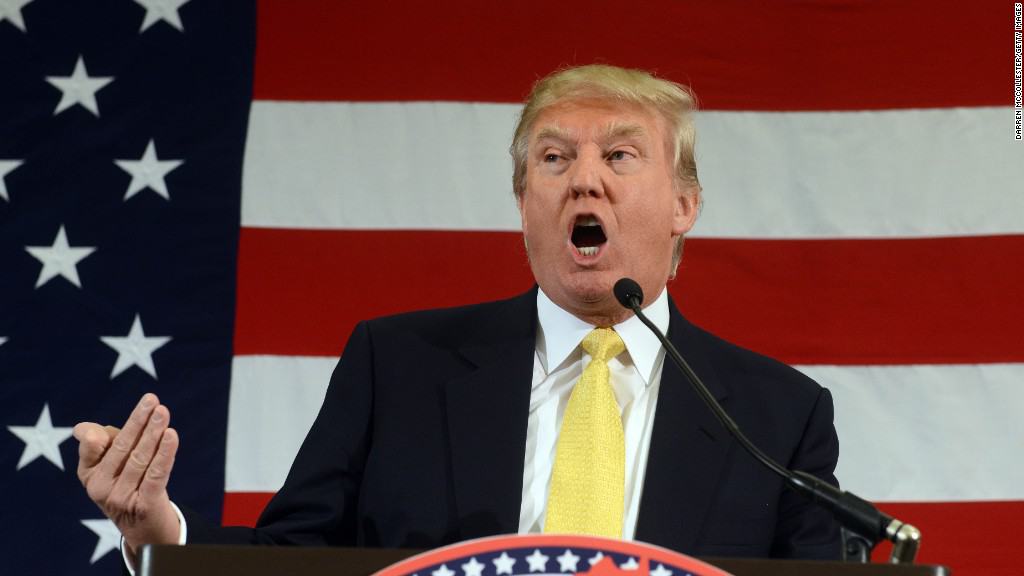 “I demand a recount!” says Donald Trump. In a tweet earlier today, the Donald accused Ted Cruz of “illegally” stealing Iowa through some nefarious trickery. The tweet, which stated, “Ted Cruz didn’t win Iowa, he illegally stole it. That is why all of the polls were so wrong any way he got more votes than anticipated. Bad!” has since been deleted, re-written for typographical errors, the removal of the word “illegally” and reposted. He then proceeded to blast Cruz for his campaign’s “voter violation” letters—which has stirred up some controversy among Iowa officials—and an email that they sent insinuating that fellow presidential candidate Ben Carson was dropping out of the race. So, maybe Iowa isn’t all that over.

There Is No Shortcut in Following Jesus

How to Deal With the Grief of Infertility