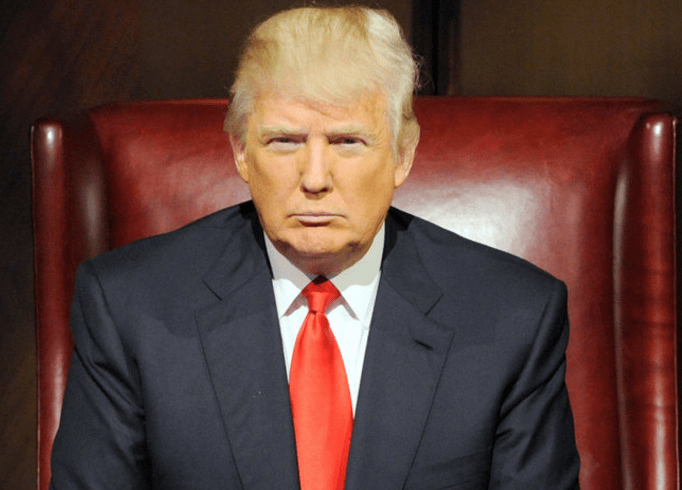 Last night, GOP frontrunner Donald Trump said he believed the United States should ban all Muslims—including immigrants, refugees and even tourists—from entering “until our country’s representatives can figure out what is going on.” The announcement sparked widespread criticism and backlash, even from members of his own party.” Ted Cruz told reporters “That is not my policy,” explaining, “I believe the focus should be on radical Islamic terrorism.” Marco Rubio called the statements “offensive and outlandish.” Jeb Bush tweeted “Donald Trump is unhinged. His ‘policy’ proposals are not serious.”

For his part, Trump didn’t seem to care that his policy of blatant religious profiling and discrimination was not well-received by other politicians. He told supporters at a rally, “I wrote something today that I think is very very salient, very important, and probably not politically correct, but I don’t care.”

A Case for Not Instagramming Your Holidays

Eagles of Death Metal Take the Stage with U2 in Paris